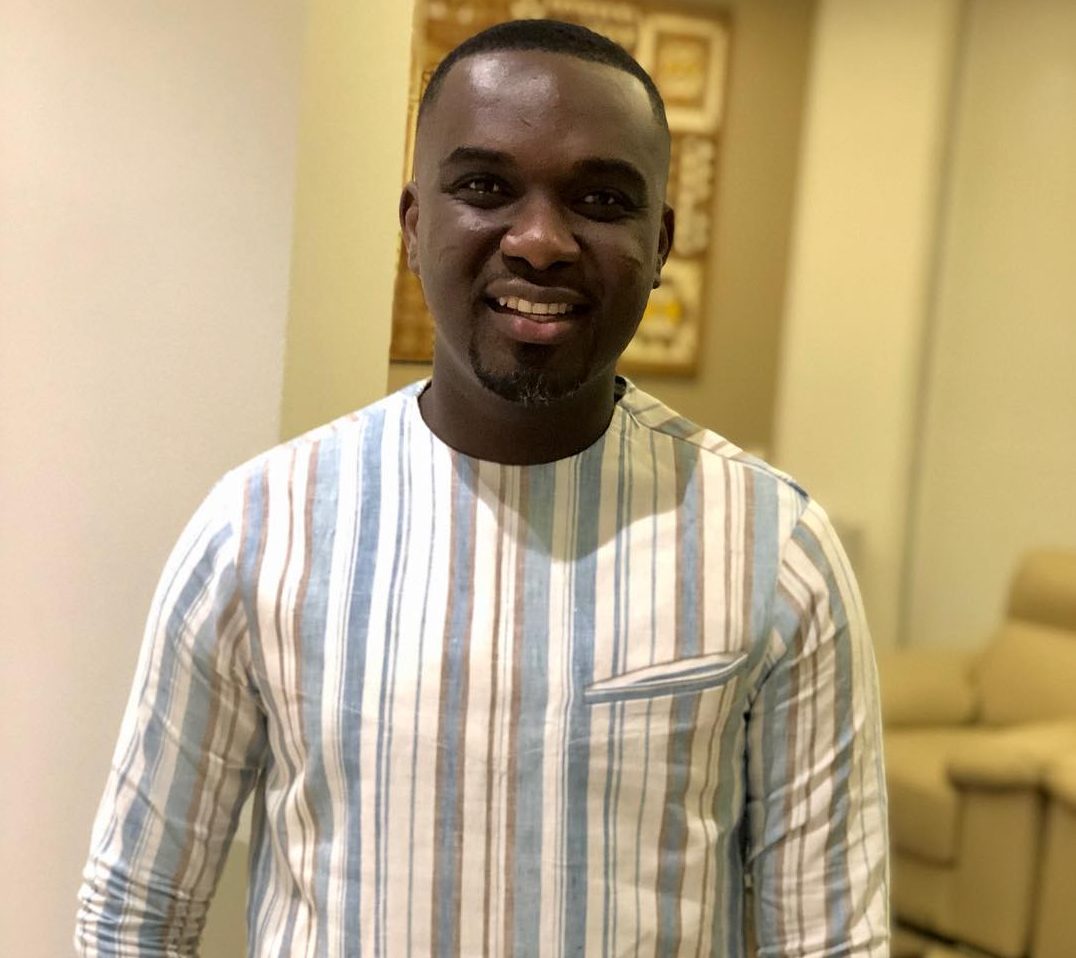 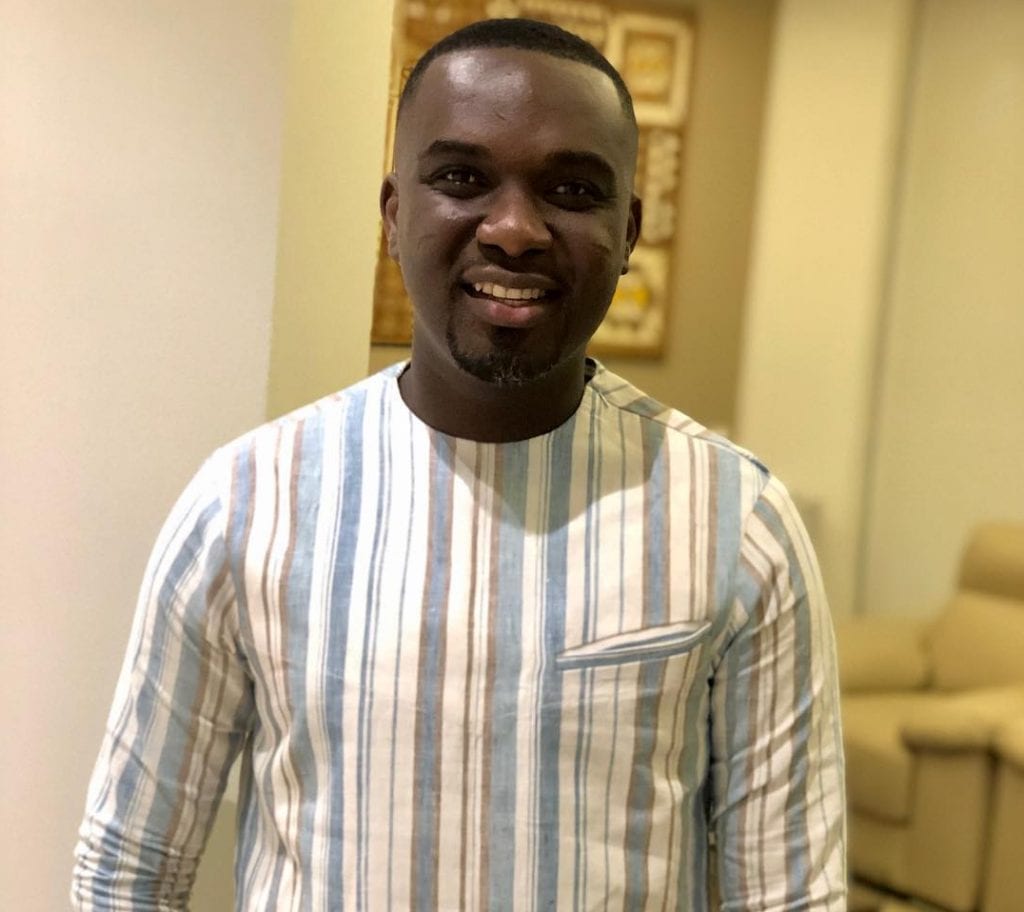 2017 VGMA Artiste of the year winner Joe Mettle is getting ready to release a 5th album titled ‘Wind of Revival’  after an award-winning and chart-topping 4th album ‘God of Miracles’ in 2017.

The upcoming album according to Joe, is scheduled for release ahead of his annual worship concert dubbed Praiz Reloaded (A DVD Recording) in June. Joe Mettle made this revelation on the 3FM Drive show with Giovani Caleb.

The ‘Bo noo ni’ singer continued that the reason for the new album preceding his upcoming concert is to get as many people to be familiar with the songs and relate with them before the live ministrations on stage.

Joe who recently released his first single for the year 2019, a song titled ‘Mehia wo Yesu‘ a few weeks ago, revealed that it is a song of deep longing for intimacy with God and not a typical Afro-beat or praise song that people can jump to.

‘Mehia wo Yesu’ was birthed 2 years ago as a result of a difficult situation i had to go through and at the appropraite time I will share the story. Said Joe to Geovani.