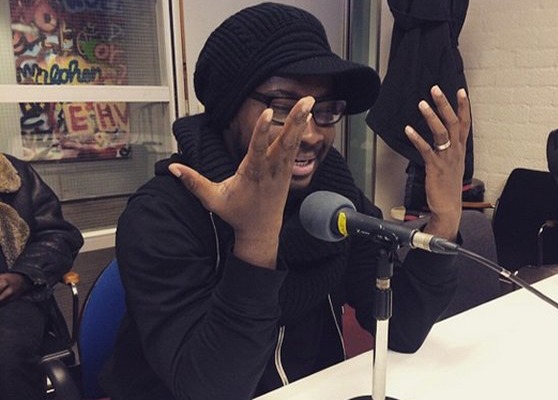 Jonathan Nelson to Feature Sonnie Badu in a live recording

Announcing his decision, the elated gospel singer Jonathan took to his social media pages Instagram and Twitter and said that “Pleased to announce that my African brother Sonnie Badu will join me on Feb 20!!!”

He added that “Yes we will be singing/recording BABA OH!! U dnt wanna miss this!!! #FEALESS2k 15”.

In an interview with Minister Sonnie Badu, he described the invitation as “God’s immense favour on his Ministry”. He added that this invitation is a big step in his career and a plus for the African gospel fraternity as he represents Africa wherever he finds himself.

Minister Sonnie Badu who is also preparing to release his new album in Ghana this year titled “Soundz of Africa” expressed his gratitude to Jonathan Nelson for the invitation and to his fans, the SB Ministries and his management Smarttys Management and Production.

Jonathan Nelson’s invitation comes after Sonnie featured him, Jonathan and Darwin Hobbs on his live recording for his yet to be released fourth album concert “African in Gospel Classical Hymns and Songs”, which took place on November 1st 2014.