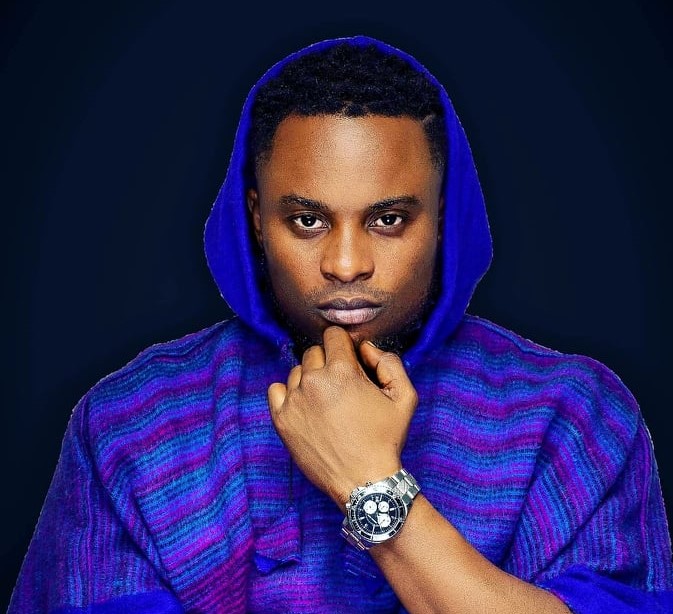 The name Joseph Matthew will definitely strike a note when mentioned if you are a patron of gospel music. The Uk based Ghanaian-born afro-gospel singer has perceptibly become a force to reckon with in the Ghanaian gospel music scene.

If you have ever hearkened and danced to songs like; Not Alone, My Story, Nyame Ye, and Hallelujah, you might have fallen in love with Joseph’s adeptness of fusing the contemporary genre with the neoteric afrobeat, rap, and the urban highlife vibe.

His ingenuity has proven that the young chap is indeed redefining afro gospel music.
Noted as one of the faces of Afro-gospel music worldwide, his talent has earned him some love both locally and internationally.

The 2020 Emerging Music Award International Artiste of the Year has been tipped by many music aficionados to be one of the budding gospel singers the world must keep an eye on.
Joseph Matthew has announced a new music release anytime soon.

He shared on his social media pages and unveiled ” The NAME” as the title for his new song.

Born Joseph Matthew, the singer is a UK-based Ghanaian Afro gospel artist with a distinctive contemporary sound. A mixture of Ghanaian high-life, contemporary Afro beats, and Rap. He is currently working on his hit debut album (Solid Rock).

Born into a Christian musical family Joseph quickly learned to play various musical instruments from a tender age and sang in the church choir which was led and directed by his father. Joseph went on to play in the church band where he had the opportunity to develop his skills further and realized his vocal gifts.

In his early teenage years, Joseph had developed into a unique rapper, a singer-songwriter who gained the attention of many. As a result, He has performed and worked alongside many artists from different genres including hip hop, RnB, Afro beats, reggae, and gospel due to the versatility of his style. Joseph caught the attention and was featured in a local Magazine in 2007 after a captivating performance at Stratford Rex London.

In 2009 Joseph felt a profound call on his life back into gospel music and the church and has since been a key member of his church choir. He is currently recording his long-awaited gospel album (Solid Rock).