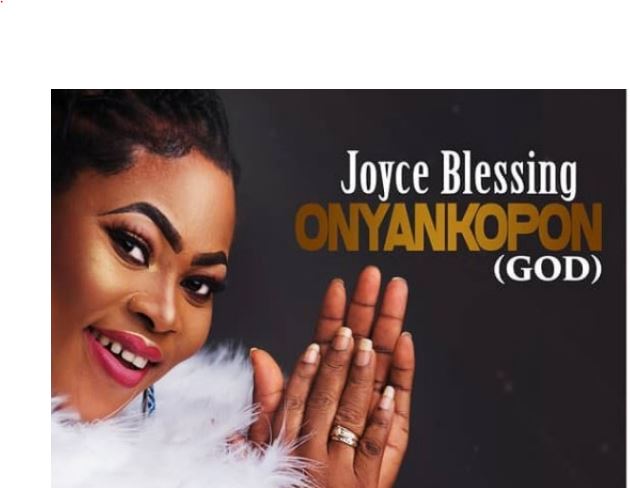 Multi gospel hit maker Joyce Blessing is set to release a new single titled ‘Onyankopon’. She announced this in a recent post she made on her social media pages. Onyankopon named in the Ghanaian  local Twi dialect loosely translates in English as God.

This release comes after the amazing ‘I Swerved’ song she dropped earlier this year with several performances in Ghana and event outside the confines of Africa.

Joyce who is currently on a tour in USA and Canada also hinted of her new album ‘Blessings in Worship’ she is working towards releasing soon. This new album should include many hits songs from the gospel diva.

The Zylofon Media signed artiste has enjoyed an incredible 1 million Youtube viewership for ‘I swerved’ in 6 months. The expectations simply are that, the upcoming single should not be anything short of these record breaking songs she has released earlier.