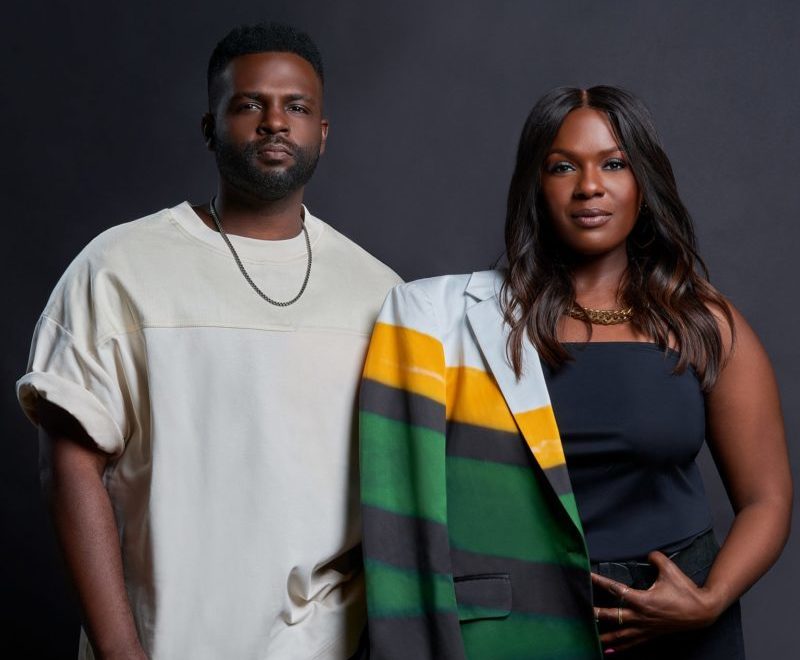 Grammy-nominated recording artist and songwriter Juan Winans is set to release his new urban inspirational single, “Never On My Own,” with his sister, actress, and singer Deborah Joy Winans, on May 14, 2021, on DARE Records. The Official Audio Video is available now on YouTube.

Juan is a third-generation member of the legendary Winans family. He began his career as a member of Winans Phase 2, along with his eldest brother, Carvin, and his cousins Marvin Winans, Jr., and Michael Winans, Jr.

The group’s first recording, We Got Next, debuted at No. 1 on Billboard’s Gospel Album charts. Juan’s father, Carvin Winans, is a member of the five-time Grammy Award-winning group The Winans, which includes his uncles Marvin, Michael, and the late Ronald Winans.

Deborah Joy is an award-winning film and television actress, who recently starred in Lifetime’s Color of Love and co-starred in TV One’s Don’t Waste Your Pretty in addition to appearing on Greenleaf. Portraying the Minister of Music on the weekly series, she sang regularly on the show. Deborah Joy was also featured on each of the series’ soundtracks, including the hit singles “The Master’s Calling” and “Change” with Patti LaBelle. Her other television credits include the role of her aunt, CeCe Winans, in the Lifetime television biographical movie Whitney. In July 2020, Deborah Joy released her protest song, “I Won’t Stop Breathing,” written by Juan and Lisa Winans in support of social justice, George Floyd, and the Black Lives Matter movement.

Juan and Deborah Joy previously starred together as another set of singing siblings –their uncle and aunt, BeBe and CeCe Winans – in the 2019 theatrical production of Born for This: The BeBe Winans Story, written by BeBe Winans. Deborah Joy Winans is best known for her role as Charity Greenleaf-Satterlee on Oprah’s OWN hit drama series, Greenleaf, which ran for five seasons until 2020.

“Doing this with my brother is a dream come true, a dream I didn’t even know I had. I never saw myself as a singer until working with Juan in the musical ‘Born For This,’” says Deborah Joy. “During that process, he helped me find my voice. He is an amazing singer/songwriter, but an even better brother, who has always made sure I knew I’m never on my own.”