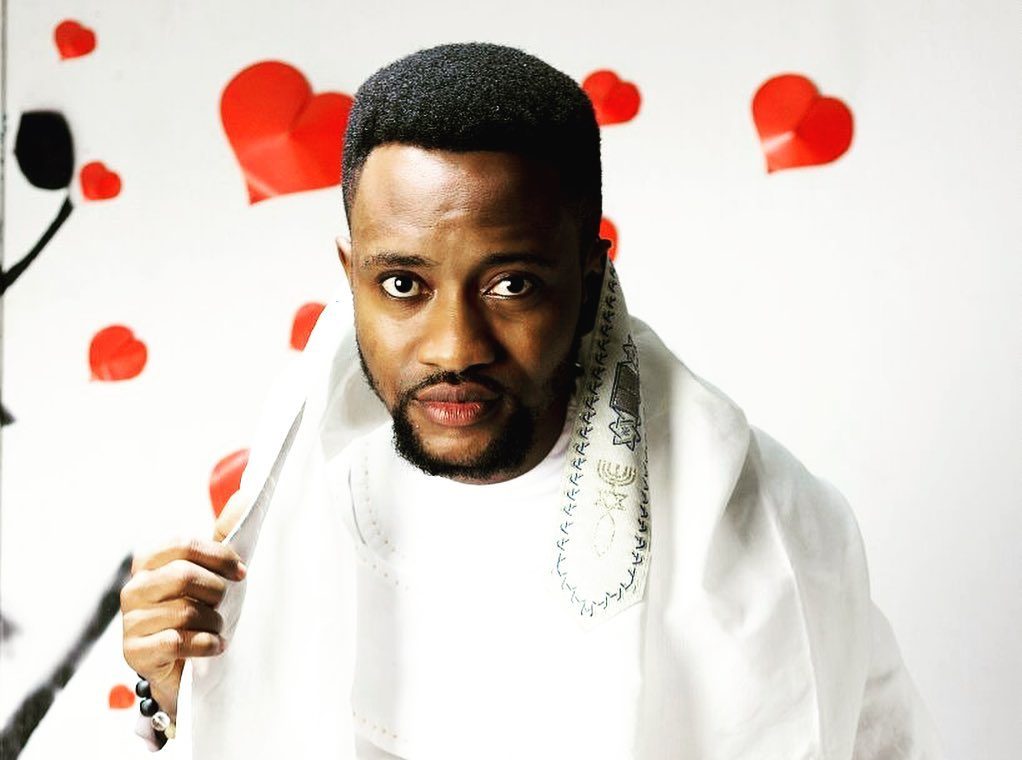 The gospel singer who derived the album titled from Romans 8:18 through the inspiration of the Holy Spirit believes that the life we live is filled with various forms of challenges, but if we are addicted to God’s word, we can experience his UNEXPLAINABLE GLORY and overcome them all.

K Anani and his team have officially released the cover art for His new album titled “UNEXPLAINABLE GLORY.”

Anticipation is already high for the release of Kanani’s sophomore album, with songs written, rendered in English, Twi, Ga, having music styles from different parts of Africa and the Western world. It was carefully put together as inspired by the Holy Spirit, driven by gifted producers, musicians, and voices to lift up the manifest glory of our Lord and Savior JESUS CHRIST.

The rising gospel singer who has put a lot of thought, prayer and production time into this second project trusts that it will surely be a blessing to the masses as each track contains unexplainable experience God’s glory.

K Anani describes God as the…