Reality star Kim Kardashian West was a guest on “The View” Thursday where she spoke about her husband’s religious beliefs and revealed that he sometimes hosts pop-up churches around the country through his music ministry, Sunday Service.

“Kanye started this to really heal himself and it was a really personal thing, and it was just friends and family,” Kardashian West told host Sunny Hostin who asked about the Sunday Service events. “He has had an amazing evolution of being born again and being saved by Christ.”

“People always ask, ‘What are you worshiping?’ It is a Christian service, as a musical ministry. They talk about Jesus and God,” she said.

When asked if preachers are included, the new prison reform activist said “sometimes.”

She added: “When he goes to another church, which he has, they’ve shown up and done these surprise little pop-up Sunday Services in other churches. Sometimes, at the [meeting] in Calabasas, he’ll have friends that are pastors that are in town get up and speak. But for the most part, it’s just a musical ministry.”

She also emphasized that her husband does not have a nonprofit status to make his Sunday Service an official church but said what he’s doing, “is for God and it’s a Christian church.”

West has made a dramatic change after starting up his very own church gatherings, Sunday Service and it appears his upcoming album will reflect his gospel gatherings.

In late August, his wife posted video clips of Sunday service on her Insta story and snuck in a photo of a piece of paper next to an open Bible containing West’s new album title Jesus Is King, track listing and a release date set for Sept. 27.

The tracklist for the album is completely laced with references to Jesus, God, or the Bible. “Baptized,” “Sweet Jesus,” “Garden,” “Selah” and “Water” are some of the tracks, to name a few. West and his Sunday Service choir premiered “Water” during a Sunday Service session at Coachella Easter weekend.

West began Sunday Service meetings this year. As of now, the events happen every Sunday and include gospel music, some prayer, and preaching. 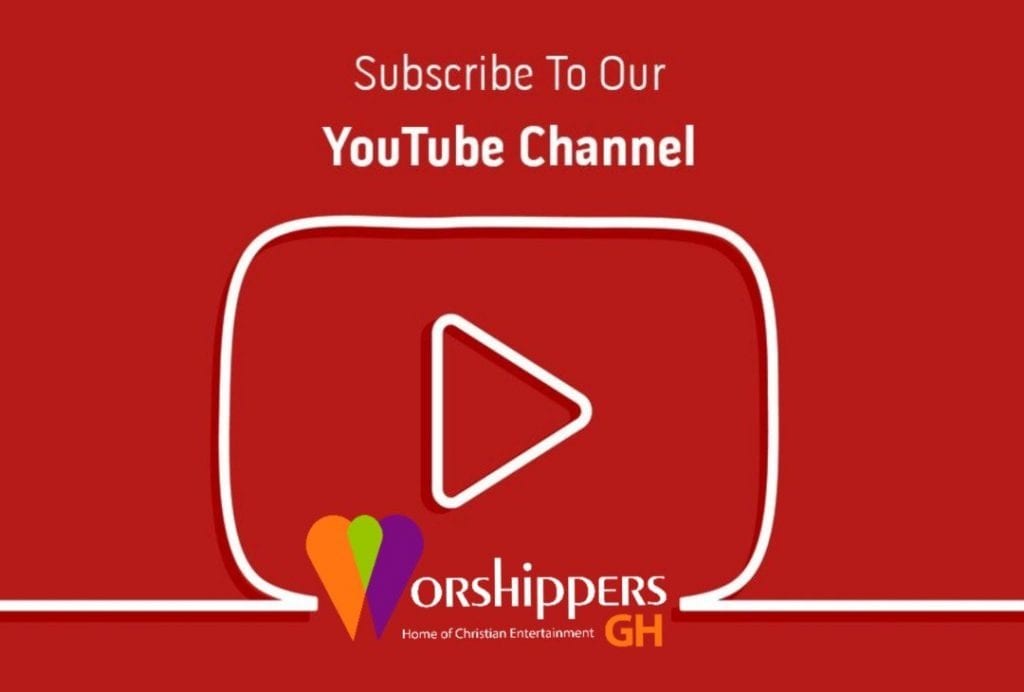