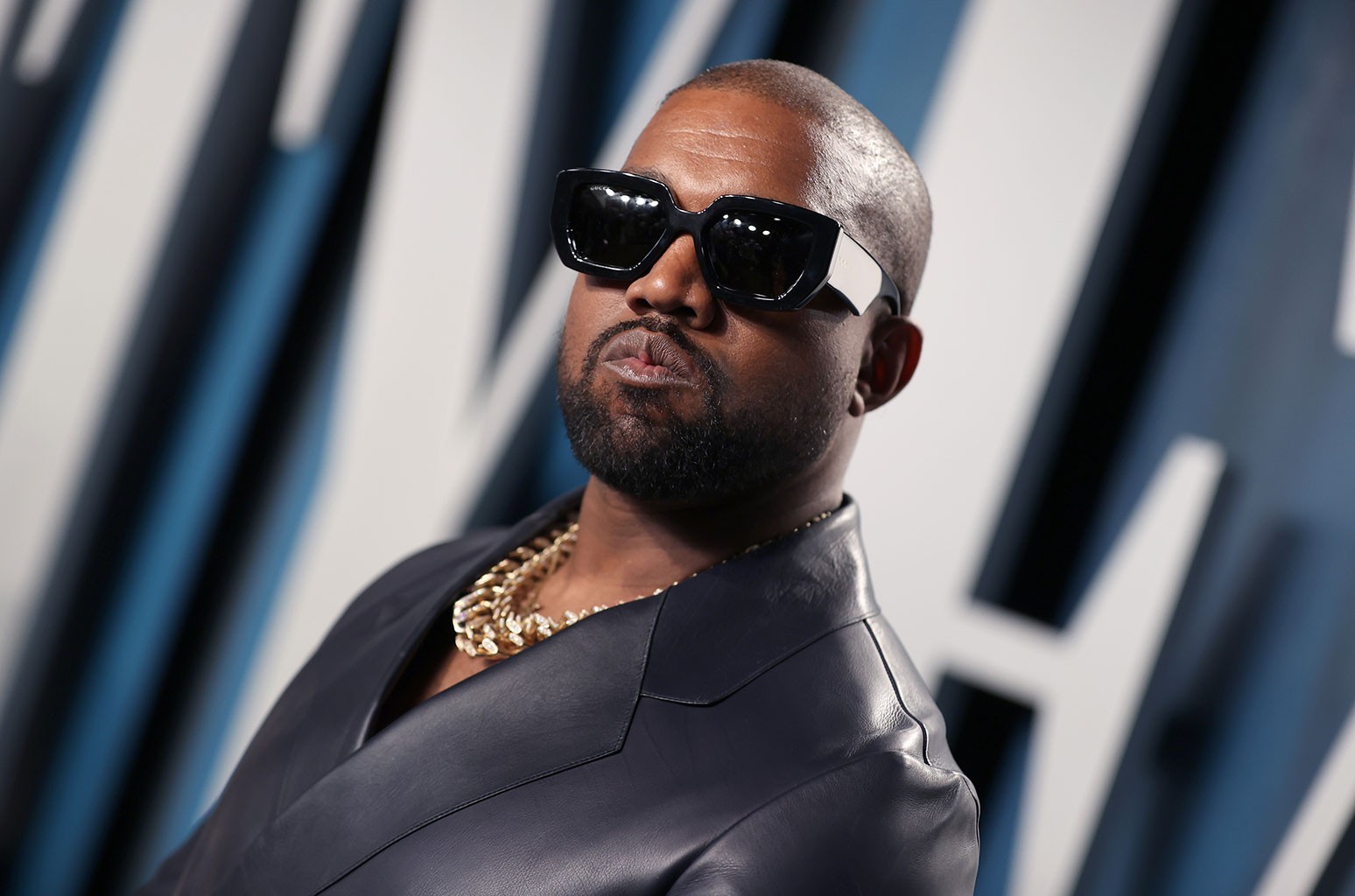 The album, which soars in at No. 1 on the all-genre Billboard 200, marking West’s 10th No. 1, arrives with the year’s biggest week for any album: 309,000 equivalent album units earned in the U.S. in the week ending Sept. 2, according to MRC Data.

The set also scores the biggest unit week on Top Christian Albums and Top Gospel Albums since both charts adopted a multi-metric methodology in February 2017.

West achieves his second leader on both Top Christian Albums and Top Gospel Albums. In November 2019, his first spiritual LP, Jesus Is King, opened with 264,000 units, then a weekly record sum on both surveys. It led Top Christian Albums for eight weeks and Top Gospel Albums for 67 (the latter an MRC Data-era record). It ranks at Nos. 7 and 2 on the latest respective lists, up 17% to 3,000 units.

Donda was surprise-released, following a prominent promotional campaign, on an off-cycle Sunday (Aug. 29, instead of the usual Friday for most new albums), and, thus, launches with just five days of activity in its first chart week, instead of seven. The 27-track album was released only via streamers and digital retailers, while a release date for a physical album has not yet been announced.

Meanwhile, 23 Donda tracks make further history for West by monopolizing the top 23 spots on Billboard’s multi-metric Hot Christian Songs and Hot Gospel Songs surveys, both of which are fueled by streaming, airplay and sales data.

The week that Jesus Is King debuted, West became the first artist to claim the entire top 10 on both Hot Christian Songs and Hot Gospel Songs; on the latter chart, he extended his control to the top 11 positions. (The charts launched in 2003 and 2005, respectively.)

West scores his third No. 1 on Hot Christian Songs and Hot Gospel Songs, as “Hurricane” blows in at the summit. The track also opens at No. 1 on Hot R&B/Hip-Hop Songs and Hot Rap Songs and at No. 6 on the all-format Billboard Hot 100, where, “Jail” is also new at No. 10, West ups his career count to 20 top 10s.

West previously ruled Hot Christian Songs and Hot Gospel Songs with “Follow God” for eight and 41 weeks, respectively, beginning in November 2019, and “Wash Us in the Blood,” featuring Travis Scott, for two and eight respective frames starting in July 2020.

“Hurricane” starts with 29 million U.S. streams and becomes West’s third No. 1 on Christian Streaming Songs and Gospel Streaming Songs, after “Follow” and “Wash.”