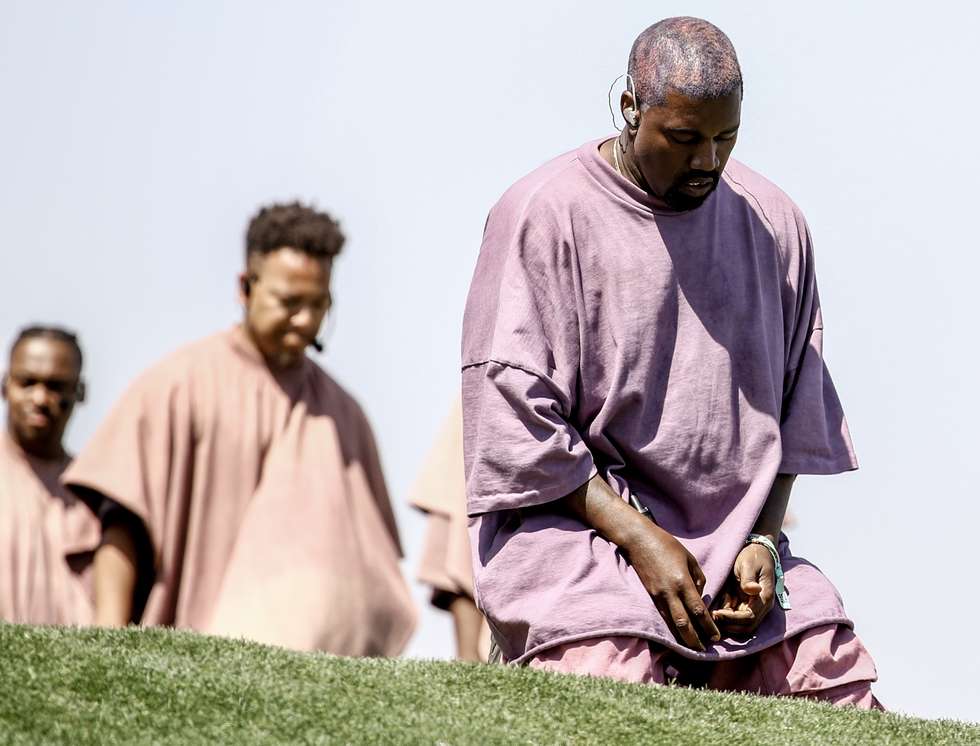 The 63rd annual Grammy Awards ceremony was hosted by Trevor Noah live on CBS on Sunday night, March 14th, 2021. This event marked a turning point in the lives of great acts as fans worldwide were not left out of the intrigue that accompanied it.

Hip-Hop Icon Kayne West bagged his first Grammy in the Christian/gospel category as his 2019 album, Jesus is King was named ‘Best Contemporary Christian Music Album’. This also marks the 22nd Grammy win for the rapper who has continued his influential impact on the music scene with his gracious found love for Christ.

R&B singer-songwriter and producer, PJ Morton scored a Grammy® Award for his first-ever inspirational music album, Gospel According to PJ, in the category of ‘Best Gospel Album’. Meanwhile, Jonathan Mcreynolds and Mali Music won the ‘Best Gospel Performance/Song’ for their collaborative effort on “Moving On,” featured on Mcreynolds ‘PEOPLE’ album.

See full list of winners in the Christian/Gospel category below;

“Run to the Father” — Cody Carnes

All of My Best Friends” — Hillsong Young & Free

“Holy Water” — We the Kingdom

“What Christmas Really Means” — The Erwins