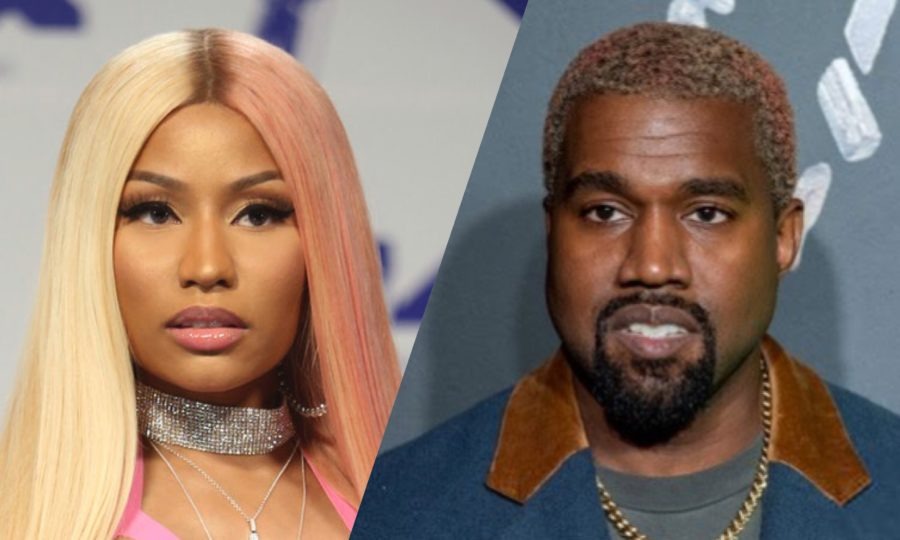 Female hip-hop superstar, Nicki Minaj while hosting the 14th episode of her Beats 1 show ‘Queen Radio’ on Apple Music, said Kanye West told her He’s now a born-again Christian. She revealed this during her discussion with special guest, Chance the Rapper on his recently-released debut studio album The Big Day.

Discussing Chance’s relationship with God on the show, Nicki said “Sometimes in the music business, we think that other artists don’t believe in God or aren’t spiritual as we are, and stuff like that,”

“Then when you find people because I just was with Kanye, and he told me he’s a born-again Christian now. Like my first instinct was, ‘I’m so proud of you,’ because I could see there’s a peace that he has now that just surpasses everything.” She Added

Listen to Nicki and Chance speaking on Kanye below;

We could recall that Kanye had tweeted about feeling reconnected back to his faith in Jesus Christ. According to him, this happened when Chance the Rapper demanded they did a record together.

Somewhere in December 2018, Kanye mentioned on twitter that, he has reconnected to his root, to Jesus Christ;

I need to speak about how Chance demanding that we record in Chicago reconnected me with my roots and also my faith in Jesus Christ.