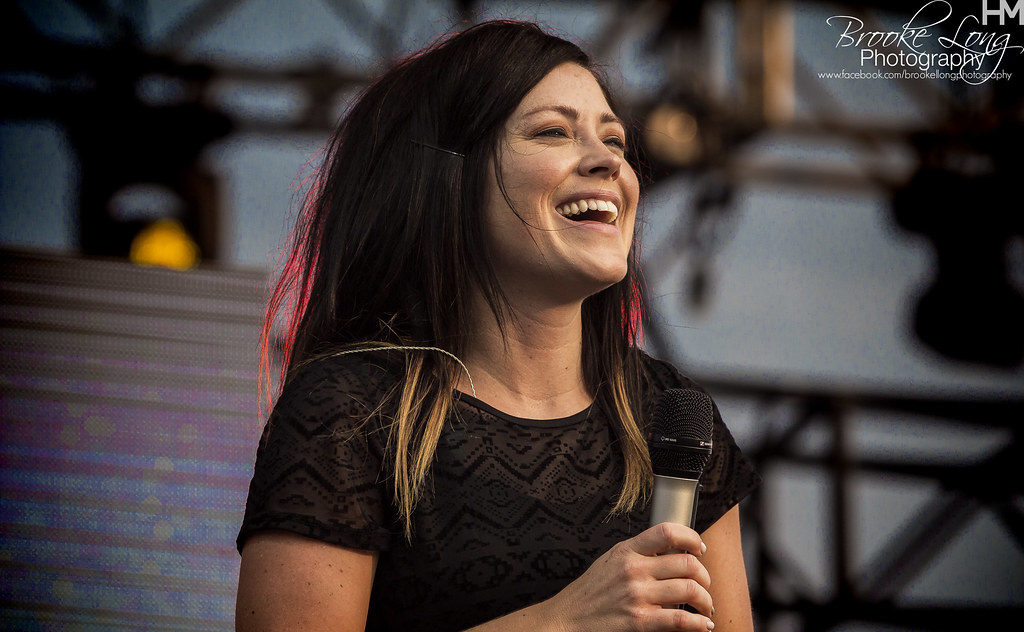 Kari Jobe releases three new versions of “The Blessing”, a song that has become a world anthem

With growing popularity and testimonies of impact around the world, “The Blessing”, a declarative song of blessing written by Kari Jobe, co-written with Cody Carnes, and Ps Stephen Furtick of Elevation Worship has now seen three new versions apart from the original live version.

The song by GRAMMY-nominated worship leader came in just at the time the world was on standstill as a result of COVID-19 and offered hope and peace in the storm for many people.

In just about two months of its release, “The Blessing” has amassed 13 million YouTube views, 17 million Spotify streams, making up to US and World top viral songs on Spotify. This is a great success for this beautiful and prayerful song.

Also, “The Blessing” is currently the No. 1 Song at Worship Together, MultiTracks, Praise Charts, and Song Select. On radio, the single has already moved into the Top 20 on Christian Airplay Chart.

“I have cried so many times as I’ve watched different people all over the world declaring the blessing over their families, their churches and their nations,”

“God is a God of His word and this song is straight from scripture. I love how He never changes and is always with us and for us. That brings so much peace, especially in a season of disappointment, uncertainty, and fear like we have all been waking through this year. ‘The Blessing’ is the truth that we can declare daily over our lives, families, and others. So grateful.” – She added.

Kari also hints of her massive preparations for the release of her very new album scheduled for release later this year.

Check out the new Versions Below;

Elevation Worship debuts “This Is…