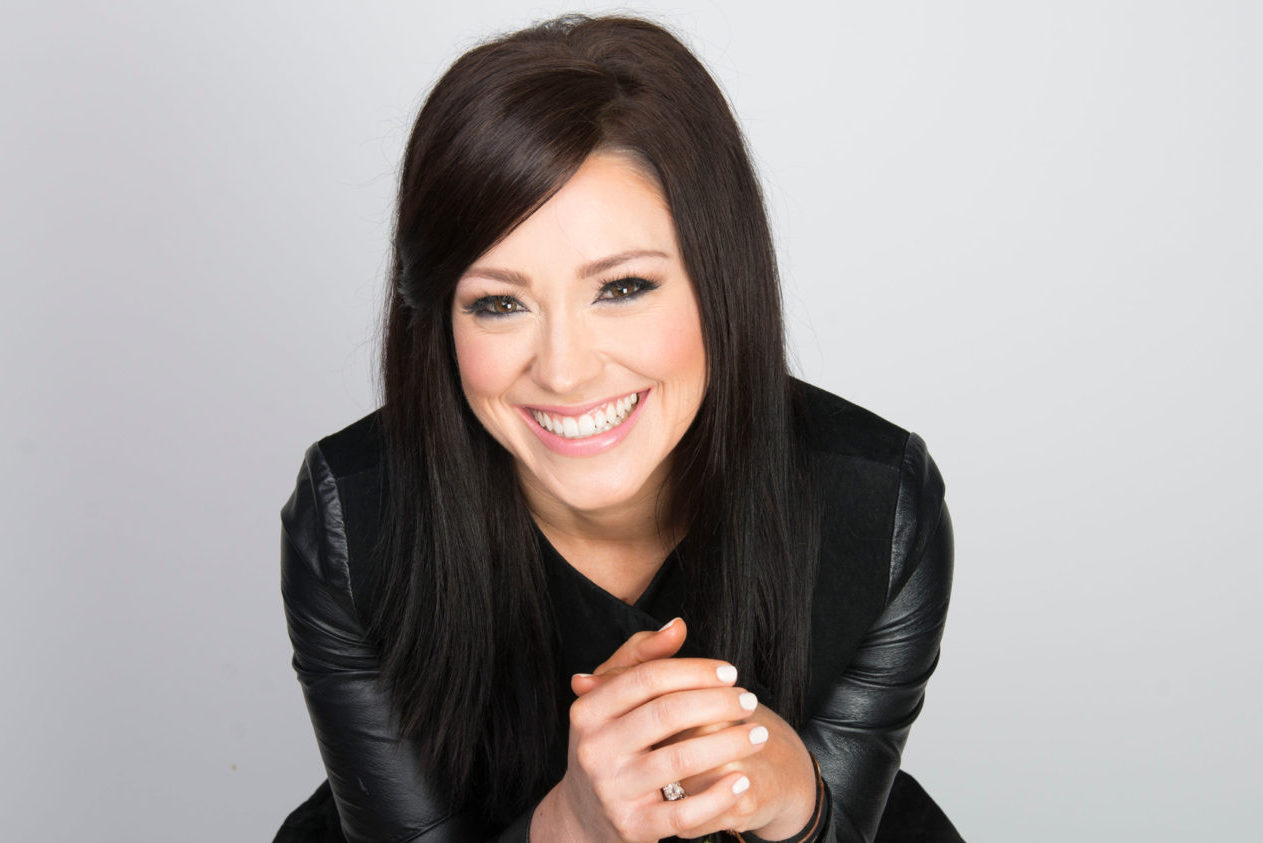 After the beautiful “The Blessing” single that went viral across the world with several renditions in different languages, Kari brings back a refreshing sound in these three pieces from “The Blessing (Live Album)”. The whole album is scheduled for release on October 23rd under Capitol CMG.

“Recording this album live without an audience was something I wrestled with, but I really felt God say to keep moving forward. I felt like if I waited, I would be disobeying the Lord. I’m trusting that these songs are meant to release hope right now in this uncertain season. When I was working on this new album, I wanted to think about the church – little did I know that I would have to have the ‘church’ in my heart when I recorded a live album as well.” Kari Jobe shares.

The first of the three singles released “First Love” is a heartfelt cry unto God to help believers around the world return to the source of life as recorded in Revelation 2.