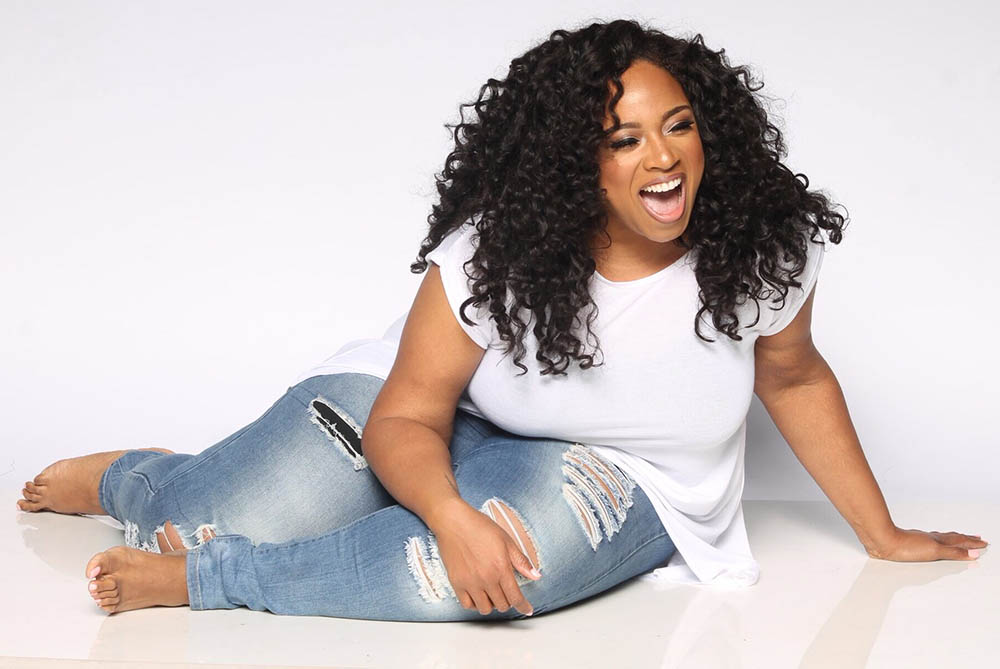 It did not come as a big surprise seeing Kierra Sheard’s new album “KIERRA‘ being #1 on Billboard’s Gospel Album chart and #2 on the 200 Top Christian/Gospel Consumption Chart.

The exceptional gospel singer and songwriter a few weeks ago debuts her 6th studio album with great and inspirational songs, a whole package of blessing during the COVID-19 where most parts of the world are still observing the lockdown.

The Karew Entertainment / RCA Inspiration signee has some incredible songs and features that may be contributing to the success of the album so far. These include the single ‘It keeps Happening’,’I choose You‘, “Don’t Judge Me” featuring American rapper, singer, songwriter, and record producer Missy Elliott. The recently released single (Video) ‘Something has to Break‘ ft Tasha Cobbs with a ‘Social Distancing’ observed video has already streamed more than 1.5 million views on YouTube, less than a month of its release.

Aside from celebrating this success from her album so far, Kierra is also glad to be a part of the most talked-about Movie ‘The Clark Sisters: First Ladies of Gospel’, playing the role of her mum Karen Clark. This is a movie that got the story of the Legendary Clark sisters told. The movie premiered on April 11 to 2.7 million viewers is marked as Lifetime’s highly-rated movie since 2016.