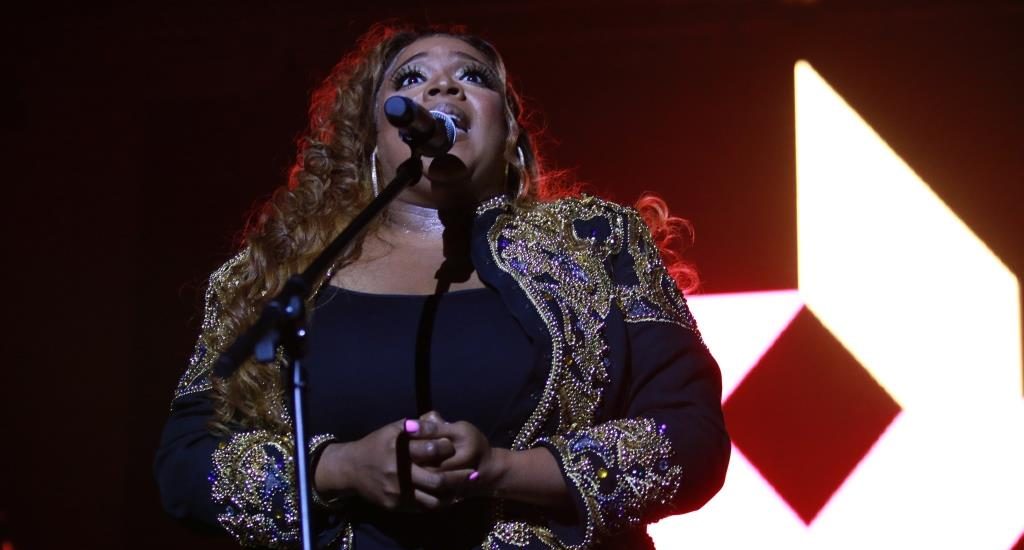 Kierra is slated for release in 2020 and will feature the songstress’ new single “Don’t Judge Me” with hip-hop icon, Missy Elliot. In addition to the live recording and her new single, Kierra performed with Chance The Rapper on Jimmy Kimmel Live! on September 17th.

They performed Chance’s single, “I Got You (Always and Forever),” which Kierra co-wrote and is featured on, from his latest album, The Big Day. In addition to her music, Kierra will portray her mother, the legendary gospel singer, Karen Clark Sheard, in the upcoming Lifetime biopic, The Clark Sisters: First Ladies of Gospel (January 2020), and she continues to head up her successful fashion line for curvy women, Eleven60.