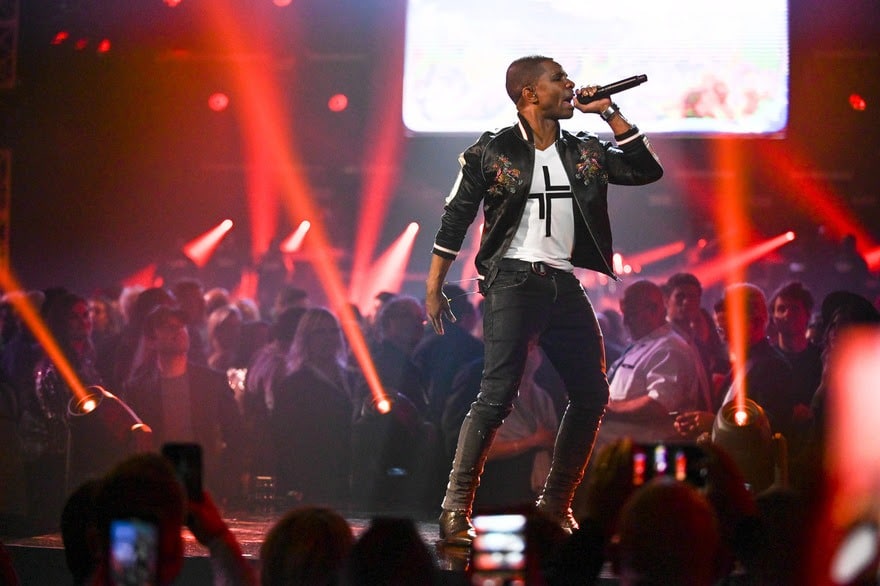 Last Tuesday marked the 50th edition of the Gospel Music Association DOVE awards and it’s not surprising to see names such as Kirk Franklin and Lauren Daigle popping up as the big winners of the night.

Having had the highest nominations prior to the event, these names have proved their worth and impact in the gospel industry with life-transforming songs and albums.

Lauren Daigle’s song “You Say” has topped both the Christian and adult contemporary music charts and now she is leading this year’s Dove Awards.

For King & Country and Kirk Franklin follow with five nominations each, while Phil Wickham, Tasha Cobbs Leonard, and TobyMac each have four.

“It’s wild how this music has been embraced. You go into the studio and you feel like what you have is gold or what you have is beautiful,” she said. “You kind of cross your fingers that it all lands in the right spot. Then you come out and you realize that it’s received ten times the amount of love than what you imagined.”, she says.

Kirk, on the other hand, won the 2019 GMA Dove Awards for the Gospel Artist of the year. He plays a role as a choir director, gospel musician, singer, songwriter, and author. He also leads in urban contemporary gospel choirs such as The Family, God’s Property, and National Crew.  In addition, he has already achieved over 13 Grammy Awards and is referred to as the “Reigning King of Urban Gospel.”

Worship Song of the Year: “Who You Say I Am”
(writers) Ben Fielding, Reuben Morgan (publisher) Hillsong Music Publishing

Producer of the Year (TEAM): Jason Ingram and Paul Mabury