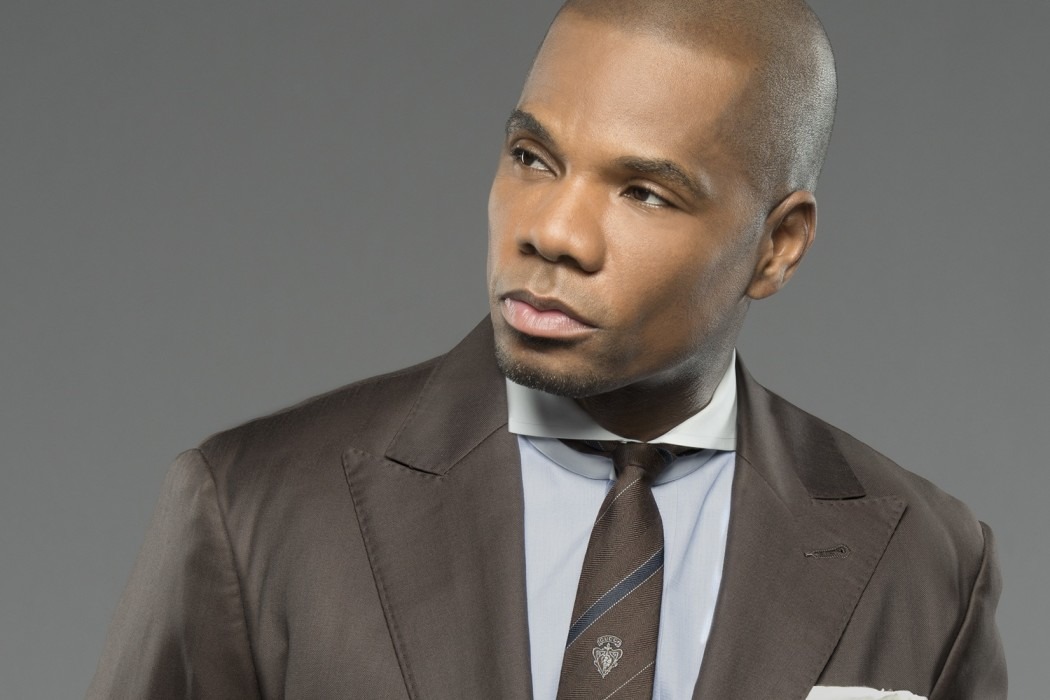 “Made A Way [Live]” Travis Greene

“Trust In You” Lauren Daigle

“King Of The World” Natalie Grant

“Thy Will” Hillary Scott & The Scott Family

Be One, Natalie Grant

Nature’s Symphony In 432, The Isaacs