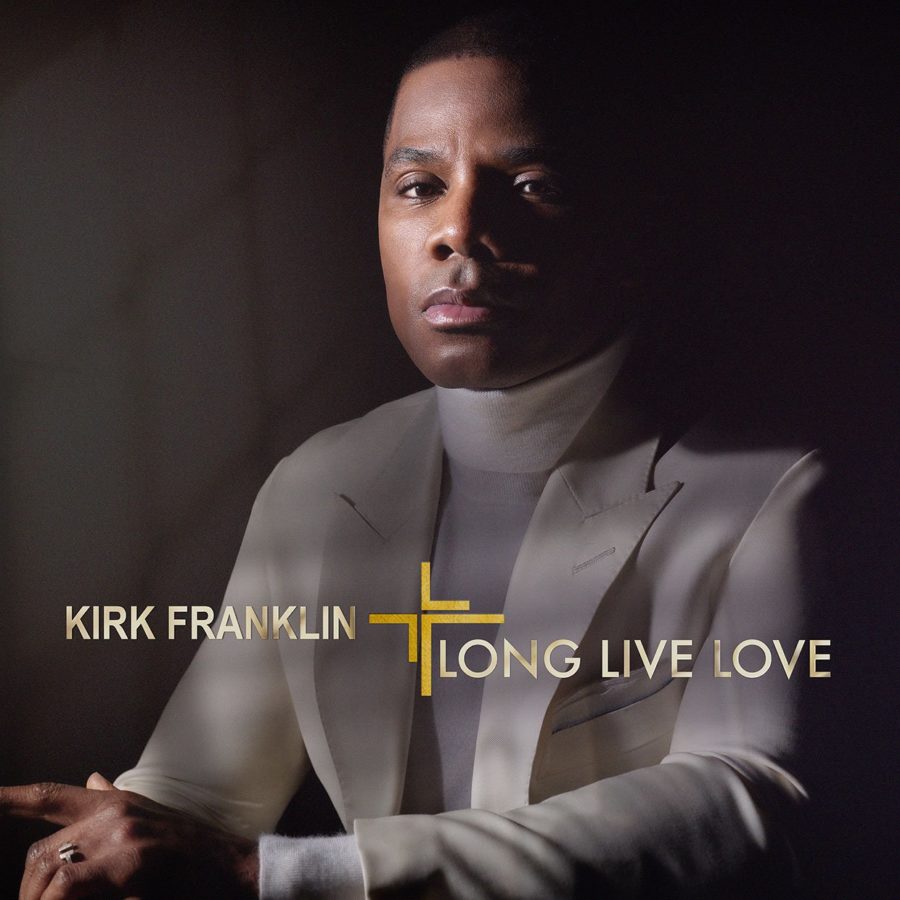 International multiple GRAMMY winner, songwriter and record producer Kirk Franklin has announced the release of his new project “Long Live Love’, which happens to be his thirteenth studio album on May 31st, 2019.

The upcoming album contains billboard’s #1 record breaker ‘Love Theory’ and many other songs that spark the essence of the Love of God. Following the new album release in May, Kirk will embark on The “Long Live Love” Tour beginning on July 11, 2019. The tour will kick off in Austin, TX and make stops in 25 other major cities including, New York City, Los Angeles, Chicago, Atlanta, Baltimore, Detroit, and Houston.

Kirk Franklin is also set to host the 34th Annual Stellar Gospel Music Awards scheduled to come off on May 29th. Also, he is preparing towards the next season of BET’s Sunday Best – the popular music competition show to make a come back in summer this year.