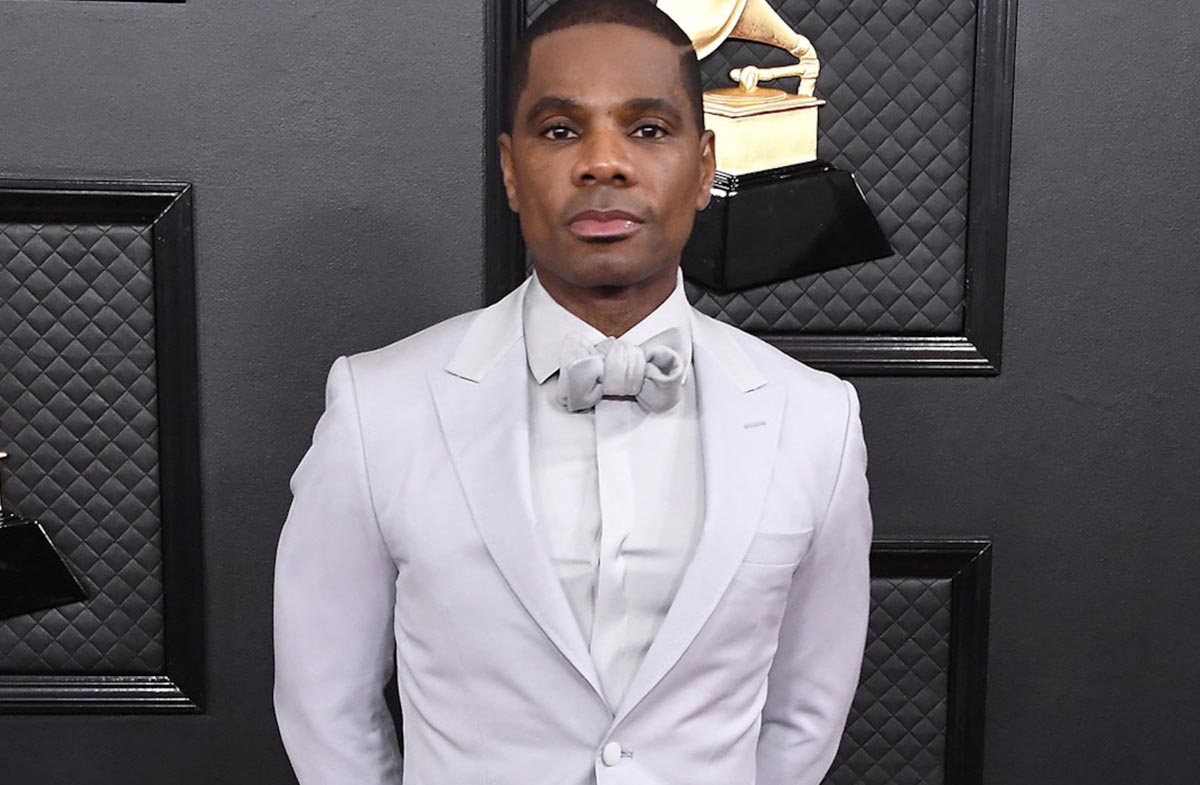 With great testimonies of impact, incredible and uncountable awards, Kirk Franklin’s “Love Theory” a single from his 12th studio album’s “Long, Live, Love” released two years ago, has once again done the magic for the gospel icon.

Following his appearance during the 2021 Stellar Awards live taping on Saturday (July 10), the “Holy” hitmaker ended his night on an even better note after he was surprised with a Gold plaque certification for his “Best Gospel Song” award-winning single “Love Theory.”

Franklin was more than ecstatic to share the news on social media after having a stellar night at the, well, Stellar Awards. Check out how he described the eventful night below over on his Instagram:

“So last night….. after an amazing night of watching the next and best in gospel, dope new hosts, along with epic performances from legends in the game during the STELLAR awards, I attended an after event that I was told was to honor a friend, but was actually…. An event to present me a plaque for LOVE THEORY certifying gold.

Transparency: at 51, I know that most people listen to my older music more than the new. Streaming has affected my genre in ways that it hasn’t others. So I resolved in my heart a while back that I MUST do music strictly for the purpose of making the Father smile. I don’t look at the charts, watch performances of myself, because years ago it became an idol for me. So this was not supposed to happen… not after all these years. This one means more than you’ll ever know, so I wanted every artist in the room to join me on stage because this is for them as well. It’s for the culture of gospel music. For them to know gospel music isn’t going anywhere, God is building them something new. Thank you @rcainspiration @phillionaire1911@iamronhill @shunwun and @maxstarkmusic …Father, I don’t wanna love nobody but you🙏🏾”