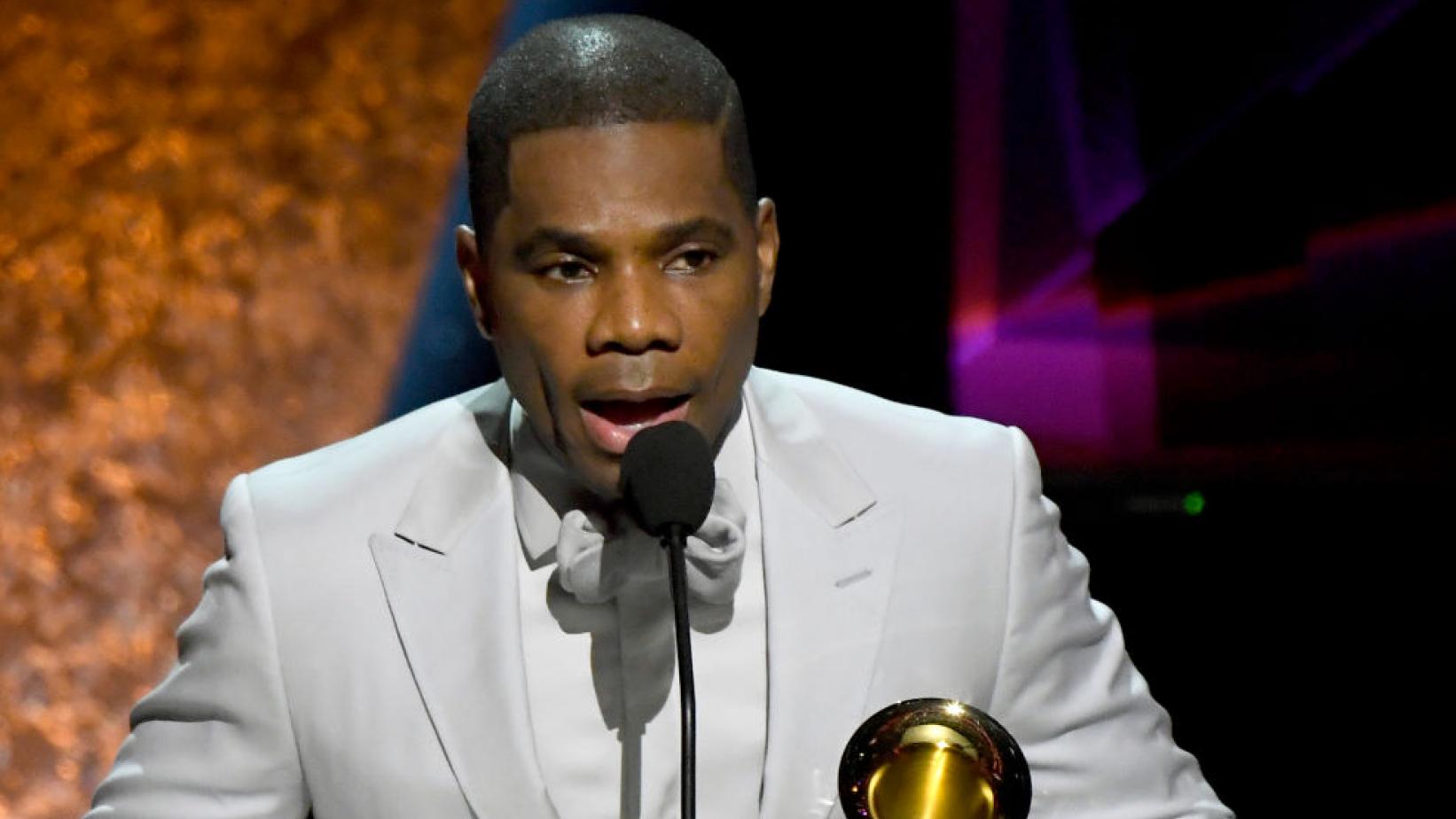 “Wow. Thank you,” the singer said;

“Gospel music has so many incredible talents and I’m so humbled to be in that category with some of the greatest to ever do it,” said the singer at the 2020 Grammy Awards. “I am such a fan of all these incredible men and women that I get to tell the world about Jesus the King because it is all about Him, amen?”

Franklin thanked his wife, the mother of his children, and took the moment to send prayers to Kobe Bryant’s family.

At the awards ceremony, Franklin sent his prayers to the family of NBA legend Kobe Bryant, who died along with his daughter and seven others on Sunday in a helicopter accident in California.

Christian pop duo For King & Country in collaboration with American singer and songwriter Dolly Parton won the award for Best Contemporary Christian Music Performance/Song, for their song “God Only Knows.”

The duo of Australian brothers Joel and Luke Smallbone also won the Grammy Award for Best Contemporary Christian Music Album for their project Burn the Ships.

“This award ultimately represents redemption for my family. Our story has been used for immense, immense good,” Smallbone said while accepting the awards, according to MusicRow.

“When we stepped in to write this song we were all waking though very hard moments,” he said, referring to “God Only Knows.” “When that happens, you tend to put it on paper. To have Dolly Parton, who is an incredible human being, it’s one of the best honors of our career to have her be part of this. She said, ‘I’m going to take this song to Dollywood to Bollywood to Hollywood,’ and we did it, Dolly. We took it all the way.”

American singer Gloria Gaynor, best known for the disco era hits “I Will Survive,” won the award for Best Roots/Gospel Album for Testimony.

“I want to first thank my Lord and Savior, Christ, Jesus, for the gifts, talents and abilities that I’ve been given with which to make the strides that I’ve made in my life and my career and to bring forth some music that tells of the mercy, the grace, the love, the faithfulness, the availability of God,” Gaynor said while accepting the award.