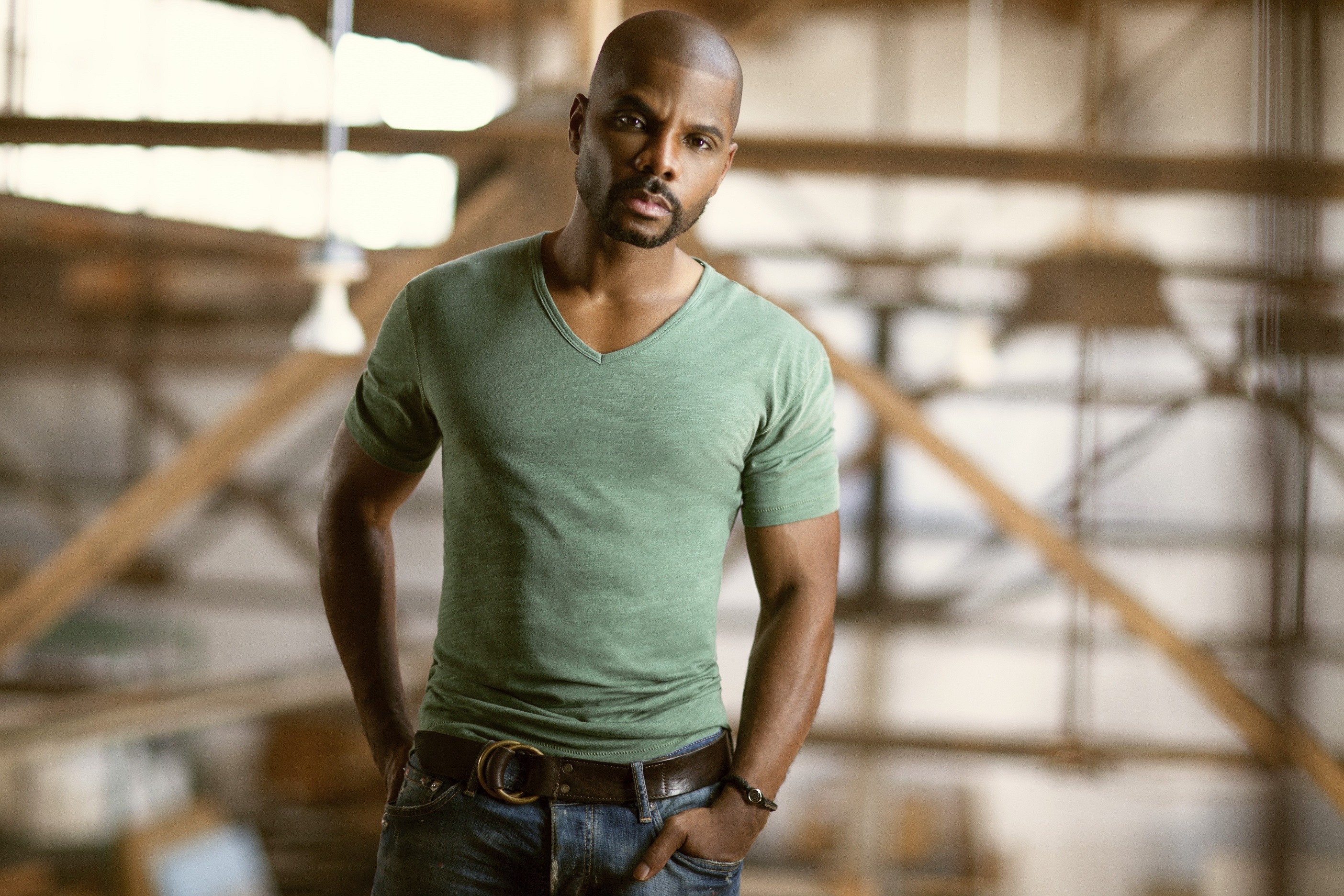 In addition to his big win at the awards, Franklin headlined a BET Experience Genius Talk hosted by Devon Franklin. The event focused on his 20 plus year career and the ways in which he’s discovered his “genius”. Kirk was joined at the awards ceremony and at other BET Awards weekend activities by Fo Yo Soul artist, Christon Gray. Gray recently released his sophomore album,The Glory Album, and was named the 2016 BET X Youth Ambassador.

The 2016 BET Award is the latest honor that Kirk Franklin has garnered surrounding the release of his eleventh studio album,LOSING MY RELIGION (November 2015). The album, which debuted at #1 on Billboard, also earned a GRAMMY Award® for the single “Wanna Be Happy?” and three Billboard Music Awards for Top Gospel Artist, Top Gospel Album and Top Gospel Songearlier this year. LOSING MY RELIGION also spawned two smash #1 singles, “Wanna Be Happy?” and “123 Victory”.  In addition, Franklin recently wrapped his successful U.S. concert tour, 20 Years in One Night.

Kirk shared his feelings about his BET Awards win and the response that LOSING MY RELIGION has been receiving. He says, “This is a moment I get to celebrate and thank all of the people who continue to show my music so much love and support. I can’t thank them enough!”