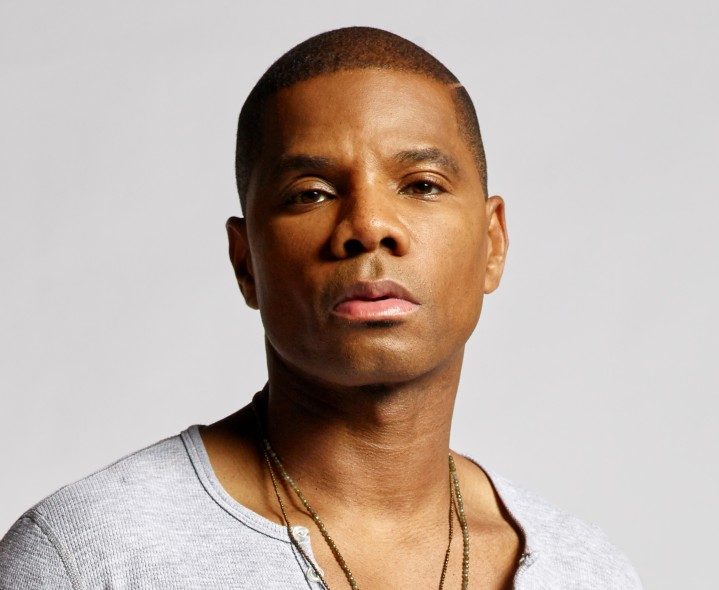 GRAMMY winner Kirk Franklin was completely dumbfounded after getting to know his song ‘A God Like You’ was used in a recent Netflix ‘Becoming’ Documentary, a project detailing the visual version of US Former first lady Michelle Obama’s book.

The snippet of Franklin’s track released in 2011 from GRAMMY-winning ‘Hello Fear’ is featured in the documentary’s opening moments, which follows the former First Lady Michelle Obama on her book tour.

The song’s appearance in the documentary was a complete surprise experience for Franklin himself, whose shocked reaction was captured on video in a sweet family moment with his wife Tammy and posted by their daughter Kennedy, as he watched the documentary for the first time.

Watch his reaction below;

Me and my mom have gotten texts telling us that @MichelleObama new documentary opens up with one of my dad’s songs. This was his reaction when he finally saw it lol! @kirkfranklin