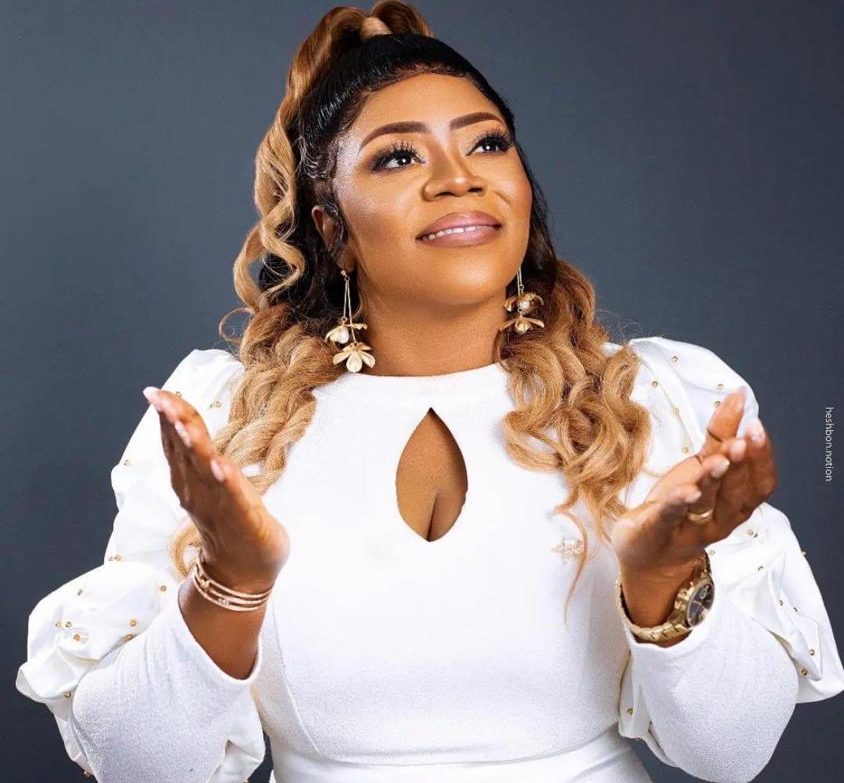 Ghanaian gospel musician Piesie Esther known in private life as Mrs. Esther Asiedu is an inspirational singer who through her good songs had won many awards.

Born into a family of singers who took church activities seriously, Esther followed the same trend until she was discovered by Georgia Adjei in Kumasi. Her career, however, took off when she joined the Great Light Worship Center in Accra headed by Rev Asamoah Boateng a.k.a. Apae Live who produced the first two albums.

Her second album Me Nti Asie was very successful and that helped earn her nominations for the Gospel Artiste of the Year and Gospel Song of the Year categories at the 2009 Ghana Music Awards. She did not win in any of the areas but she was happy the nominations brought her to the attention of more people. Though some of her colleague gospel singers are more comfortable performing to playbacks, Piesie’s strong point is in performing with live bands.

She has a strong desire to draw people to have a deeper relationship with God through her music. She is an inspirational worship leader who leads worship across the world.

Her ministry has taken her to various countries across the world including USA, Italy, Belgium, Canada, Holland and Germany. Piesie Esther’s song “Way3 me yie” released in 2022 is doing well and currently topping music charts. 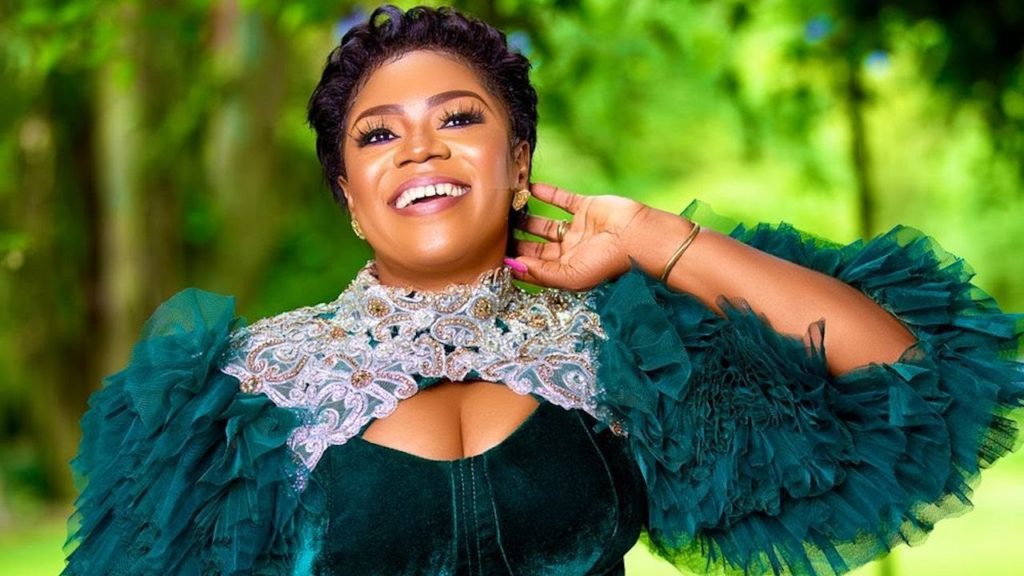