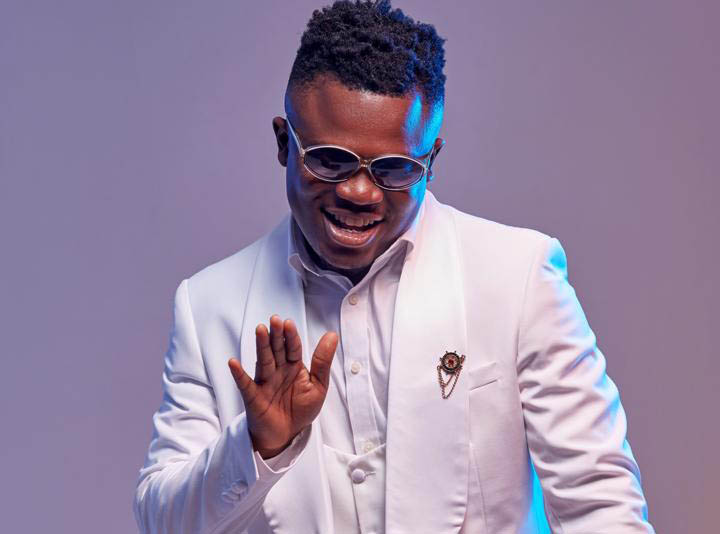 Urban Gospel artist Kobby Salm’s long-awaited album is just a few weeks away. The 20 track project he calls ‘In The Midst Of Comfort’, is set to feature an eclectic mix of artists & bands including AfroHarmony, The FRA Band & even the afro-rock band Dark Suburb.

Other notable features include E.L, Efe Grace, Eric Jeshurun, Canton Jones & Calvis Hammond amongst many other top Gospel artists. The album has production credits from top tier producers like Kaywa, Vacs, Decoros, 3fs, and others, guaranteeing a rich sound of multiple genres.

Streamers are assured of a mix of solid faith moving, head-bopping, and very danceable songs. All embedded with his message of Christ for all. In The Midst of Comfort (ITMOC) is Kobby Salm’s debut album after 4 years of dedicating his talent to his Christ-centered ministry.

In these last few years, he’s built a solid following especially among the youth in the second cycle and tertiary institutions. The response to his High School Tour, interrupted by the Corona Virus pandemic is a testament to the influence of his music among the youth.

In The Midst Of Comfort is now available for pre-order on Aftown Music.

The first 20 fans to pre-order the album win an exclusive listen and merchandise from Kobby Salm himself.

The album is scheduled for release on the 30th of August. Pre-order below:

KobbySalm’s “In The Midst Of…