After two successful consecutive album listening sessions, one which was private with industry personalities and the other with family, fans, colleagues, and friends, this is to certify to that KobbySalm’s “In The Midst Of Comfort (IMOC)” album is a great masterpiece to be listened to.

“In The Midst Of Comfort (IMOC)” is Kobbysalm’s debut album after 4 years of dedicating his talent to his christ-centered ministry.

The 20 track project ‘in the midst of comfort’ features an eclectic mix of bands including Afro Harmony, the fra band & even the Afro-rock band Dark Suburb. 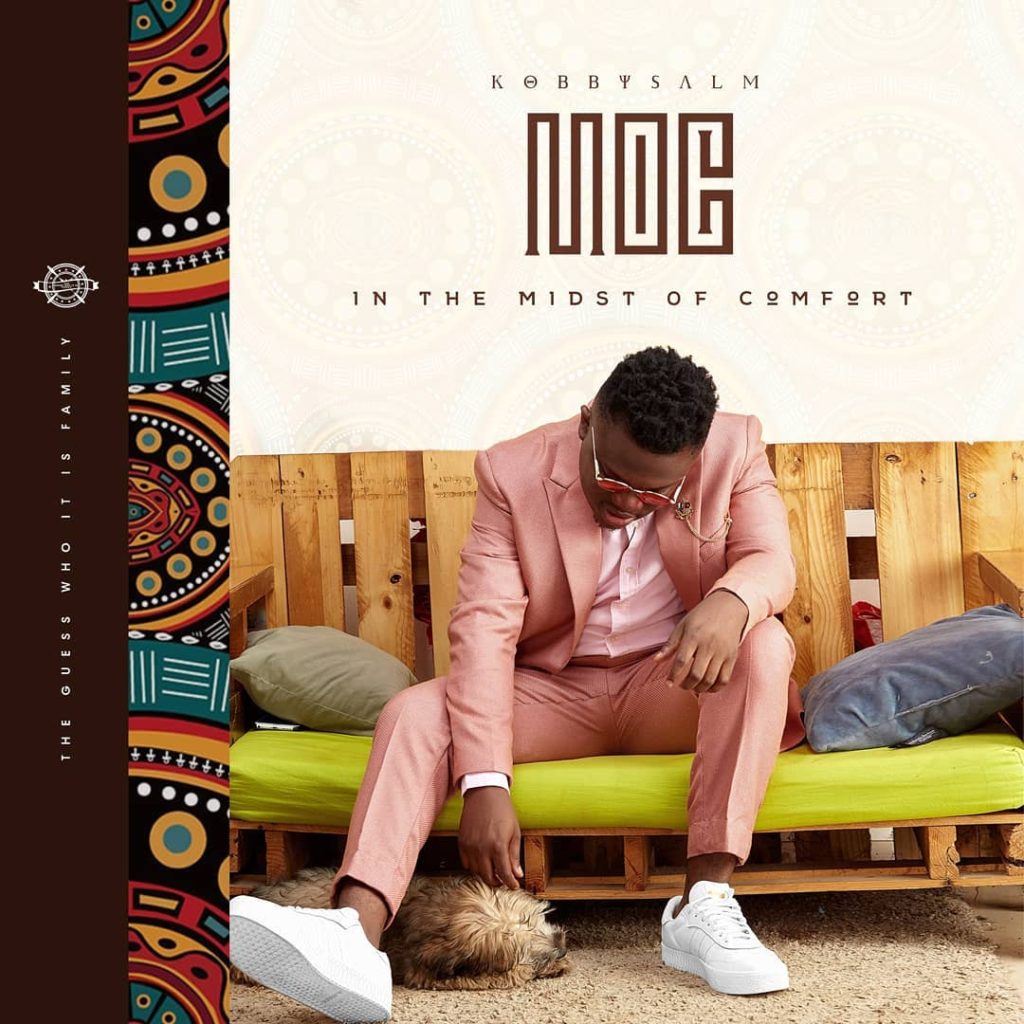 The album has production credits from top tier producers like Kaywa, Vacs, Decoros, 3Fs, Possigee all in all guaranteeing a rich sound of multiple genres.

IMOC school tour embarked on a vigorous and rampage senior high school tour across the country visiting over 10 schools and beyond, bringing the awareness of the album on a top speed

“In The Midst Of Comfort (IMOC)”  – the album name was solely chosen as it was divinely communicated to the artist. Within a space of time where the artist was going through a lot of challenges, he decided to engage in activities that he found comforting so as to get his mind off all troubles, but that didn’t yield the results he was looking out for, despite his interest for all those things so then, the only comfort was to seek that of god. hence the name in the midst of comfort.

Stream ‘In The Midst Of Comfort’ below.