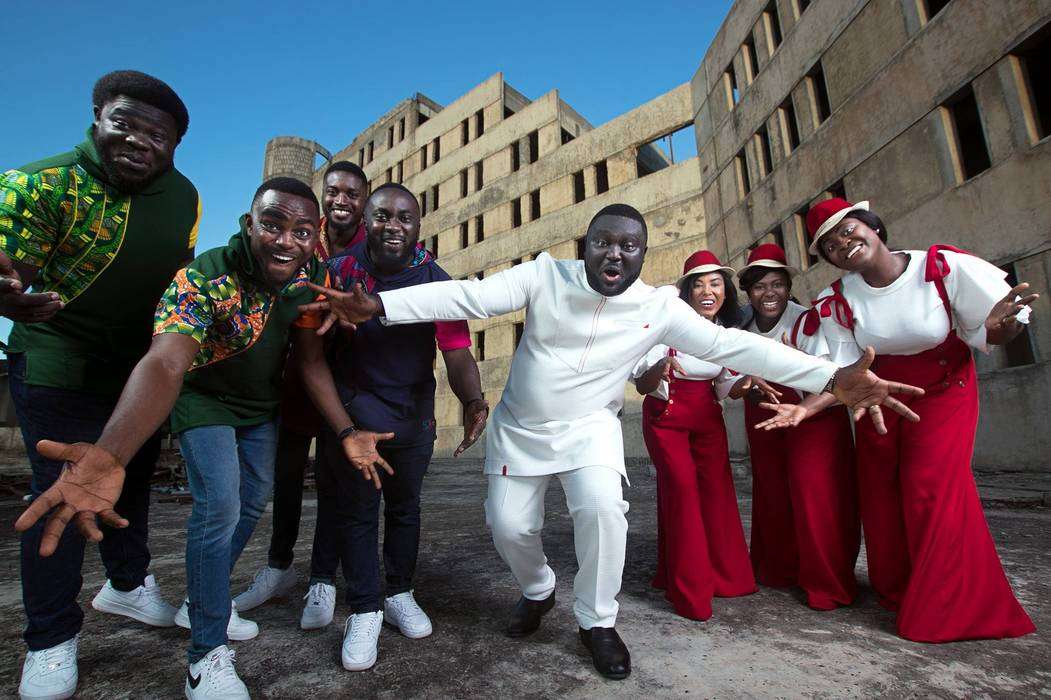 Ghanaian gospel musician, legendary music producer, and songwriter Kofi Owusu Dua-Anto, popularly known as KODA prepares for the release of his new single “Aseda” on November 9th, a thanksgiving single ahead of the ‘Keteke’ album release.

In an official press release, KODA confirmed this is a beautiful and timely prelude to his upcoming album ‘Keteke’ which is expected to be released soon.

“Aseda” is an anthem of thanksgiving and praise to God Almighty for his preservation and mercies. Produced with a francophone touch to it, the horns-laden “Aseda” is sure to get listeners dancing in praise of God’s goodness – a perfect way to start the album.

“Keteke” when released will be KODA’s sixth album and the immediate follow-up to the well-received “Hossana” live album of 2018. ‘Hossana Live” album contains the highly acclaimed hit single ‘Hossana’, a song that has put KODA on the international map having got several local and international nominations and awards for the gospel singer.

KODA is an excellence-driven gospel musician and producer with many years of experience who seeks the best for the Ghanaian gospel industry. His recent free audio mixing and mastering for emerging gospel artists is a testament to this fact.