Ghanaian gospel singer Kofi Nkrumah who is noted for writing inspirational and life-transforming gospel songs will on Friday, December 10 release the official video of his song “Wildfire” on his Youtube Channel.

A beautiful acoustic live rendition of Wildfire was performed recently by Kofi featuring Niiella and Kyei Mensah in Wildfire Worship Service, an event hosted by Niiella in Accra in October 2021. 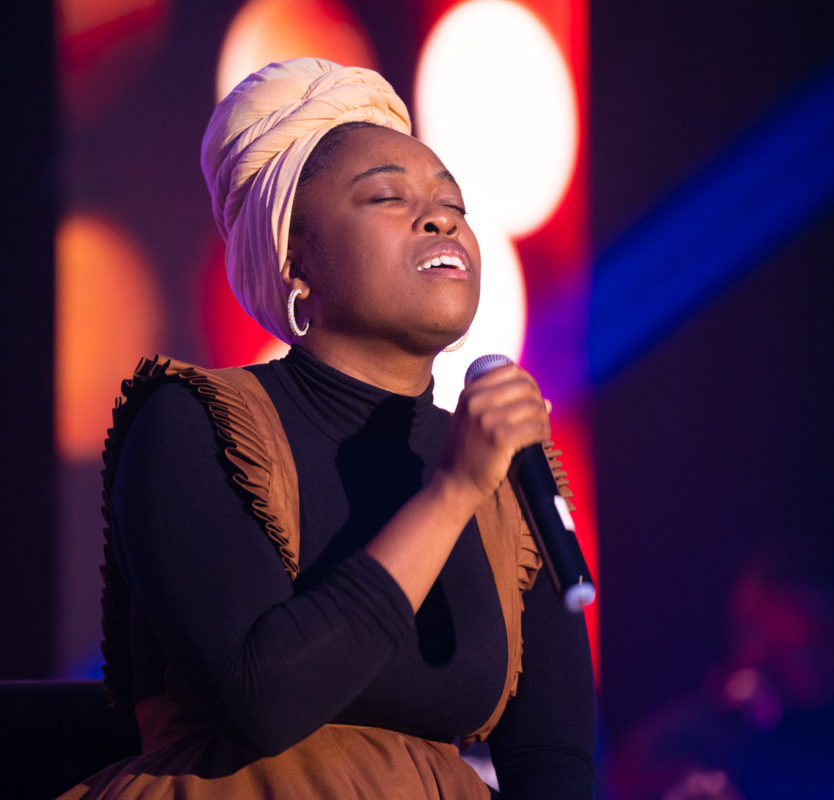 According to Kofi, Wildfire “is a beautiful song about spreading the gospel like Wildfire”, and is a manifesto of Kofi’s personal theme and Mantra for the past half-decade; Affect your world. He also referred to his “Love Letter” album as a love letter to those who are yet to say ‘Yes’ to Jesus.

After releasing his first single, My Yoke, six years ago, Kofi has steadily risen in the contemporary Gospel music scene with the release of two albums: JouRney (2018) and Love Letter (2020). This comes after years of preparation and mentorship under-seasoned ministers like Kofi Karikari and Melvin Van-Orgle.

His songs such as Born for Good, You’ve Got Me, and Foot of the Cross, has been an inspiration to many, and constant reminders of the truth of God’s purpose for us as His children and believers.

Look out for this new release, and stream Kofi Nkrumah’s music on all music streaming platforms.