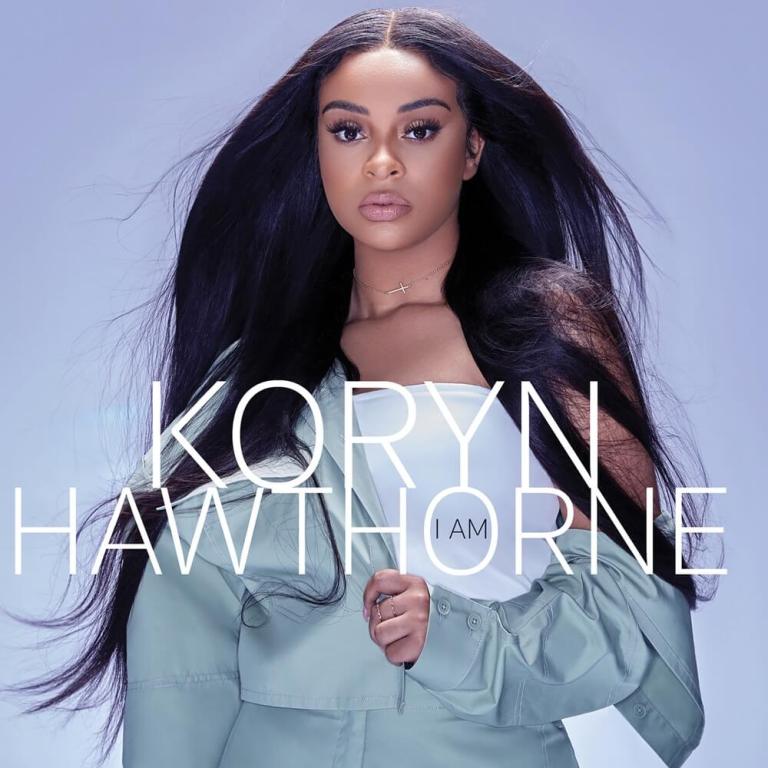 The new smashing hit single was released off Koryn’s recent sophomore gospel album “I AM”. The new album two weeks ago hits the #1 spot on the Billboard Gospel Album chart just a week after its releases.

The new R&B song is a soothing and heartwarming love composition to God. She expressed her desire to hang out with God always, to hear from Him, and to abide under the warmth of His embrace.

Having carved a lane of her own, Hawthorne provides a refreshing blend of gospel, pop, hip-hop, and R&B with I Am. She collaborated on the album with some of the music industry’s most talented songwriters and producers including, Maher, Johntá Austin, Makeba Riddick, Troy Taylor, Jeremy “TryBishop” Hicks, Daniel Breland, Jason Ingram, Steffany Gretzinger, and Dahryl “DJ” Camper.

Comprised of ten tracks, seven of which were co-written by Hawthorne, the “I AM” album showcases Hawthorne’s “urban inspirational” signature sound, boundless vocal artistry, and creative penmanship. Tracks such as “You” and “Sunday,” and “Know You” capture the essence of who Hawthorne is musically, with the former featuring syncopated beats and horns that are staples in the songstress’ hometown of Louisiana.

Songs including the lead single “Speak to Me” and “Joy” on the album demonstrate Hawthorne’s ability to transcend across all genres, with the latter featuring Mary J. Blige’s 19  95 hit “You Bring Me Joy”.