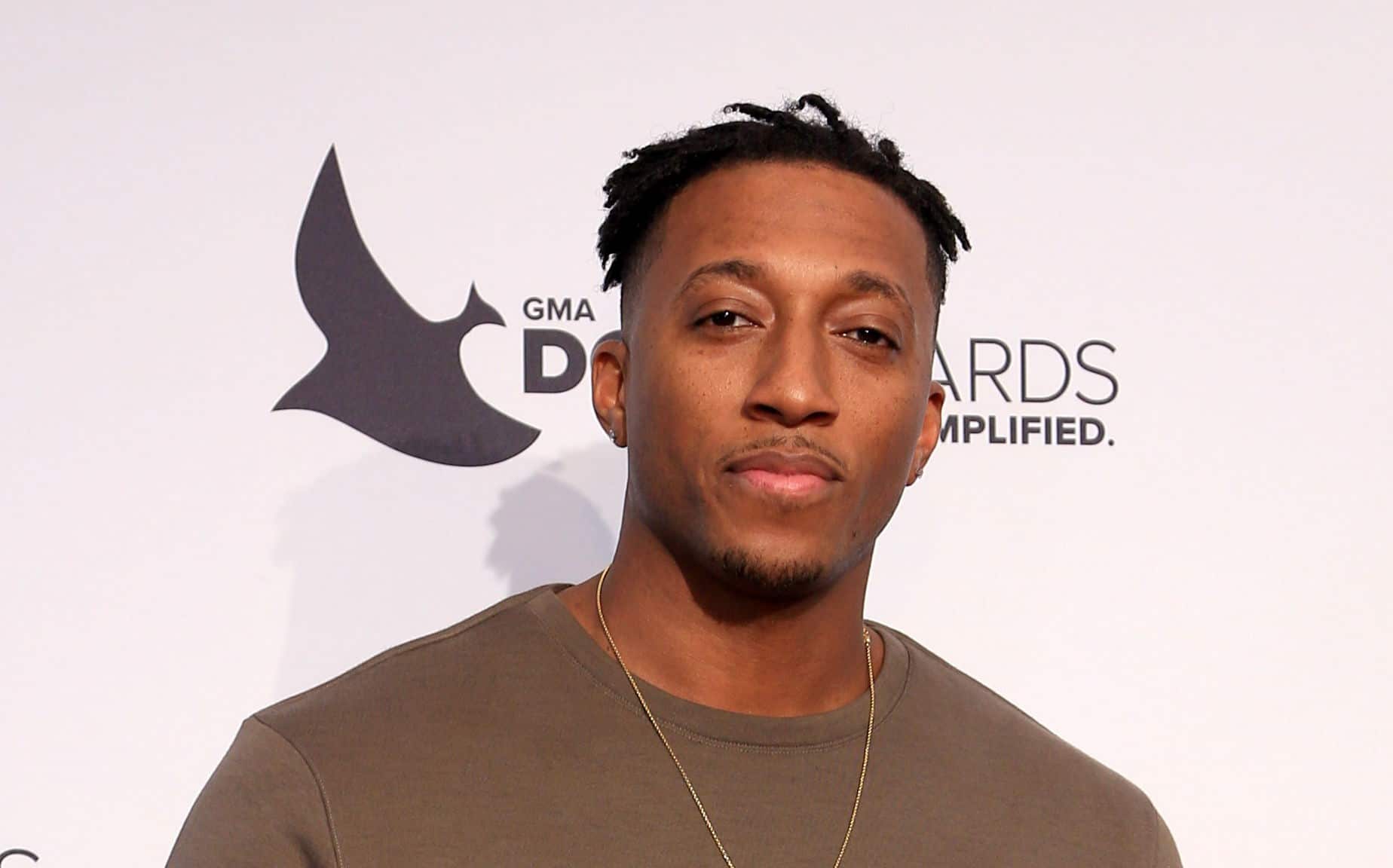 The Gospel/Contemporary Christian Music Performance winner at the 2015 GRAMMYs, Lecrae who is known for his versatility when it comes to gospel rap, has been in the news lately for an affirmative reaction towards Kanye West’s Jesus is King Album.

Lecrae spoke to Billboard.com on Kanye’s album and on a number of issues including the recent boycott of the GMA’s Dove Awards by Kirk Franklin over diversity issues.

First Lecrae talked exclusively with Billboard offering his reaction to the album:

“Kanye sounds like a person who is excited about his new relationship with Jesus. I’m in support of that.”

He also expressed hope that Kanye being explicit about faith in his music will allow other religious rappers to appreciate the spotlight on Jesus in places where they may not have previously had an audience.

Please visit the Billboard.comlink to read his response in its entirety. He also took to his Instagram Live explaining why he’s joined with other Gospel artistes in standing with Kirk Franklin who announced that he’s boycotting The GMA.

Lecrae and his Reach Records family performed this year and won two Dove Awards: Rap/Hip-Hop Album Of The Year for Lecrae’s Let The Trap Say Amen collaborative studio album with producer, Zaytoven/Hip-Hop Recorded Song Of The Year for GAWVI’s.

Lecrae is currently in the studio recording a new solo album and writing a follow-up to his best selling book, Unashamed. He is partnered on major projects to develop Atlanta’s English Avenue, an area known for its rampant drug trafficking and violent crime statistics. Only a block away from the new Mercedes Benz Stadium, two-thirds of its residents live below the federal poverty line and 44% of the homes are vacant. He’s an active member of the Board of Advisory for Peace Academy, the first school in the English Avenue area to be opened in more than 20 years.