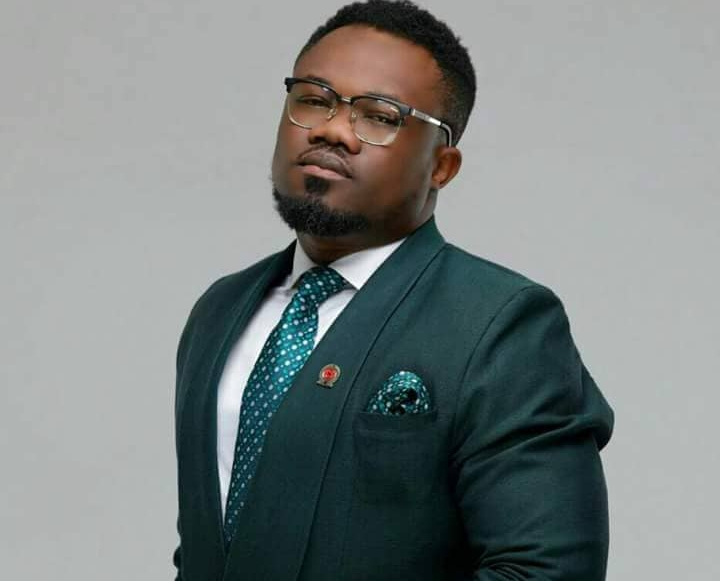 Who is Martin Fei?

Martin Fei was brought up in a Christian musical home, a home of parental love and a foundation of the teachings of Christ. In all of these, He wavered a bit from what was taught at home as a child of God.
He lived a life following the destruction of the world than what God wanted from him. Guess there is always a path God makes us take at times to understand how good is from sin. But God continuously blesses his children that they may find the light and salvation through Christ which in the midst of all his sinful habits, God still pulled him from the dirt.

He has been a deep lover of all music genres since growing up and always had a natural and an amazing appreciation of hearing and understanding musical contents. This motivated him to join the children’s service choir through to the junior choir in his church and further went on to join his secondary school choir and other singing groups he found himself.
This led to his ministering in some parts of Ghana and in the United Kingdom where he became a music director for Trinity Baptist in Slough.

What would you describe your kind of Music?

A music of hope, assurance and an encouragement of a brighter future irrespective of the challenges that come our way in the journey of life.

What inspired Turn me around?

The song was greatly inspired by my life experiences and what I have seen in life, Both the good and the Bad times. Like an electrical gadget which requires both the positive and negative terminals to provide power, I strongly believe that both the good times and bad times in life work together to make us strong.

Who produced the song and Directed the video?

What are your expectations for the music video when it drops?

I am trusting God that, Turn me around will be of a major blessing to anyone who comes into contact with this song.
I want this song to impact positively in the lives of people by providing a source of hope in tough times.
I want everyone to believe that God is capable of providing Exceedingly, abundantly above what ever we could ask for.

When will you be releasing the Song?

Turn me around is scheduled to be released on 12th August 2018 at 3pm.
The song will be available on all digital platforms.

📹📹 Video of ‘Turn Me Around’ by Martin Fei, dropping on August 12th. #Anticipate #WorshippersGh