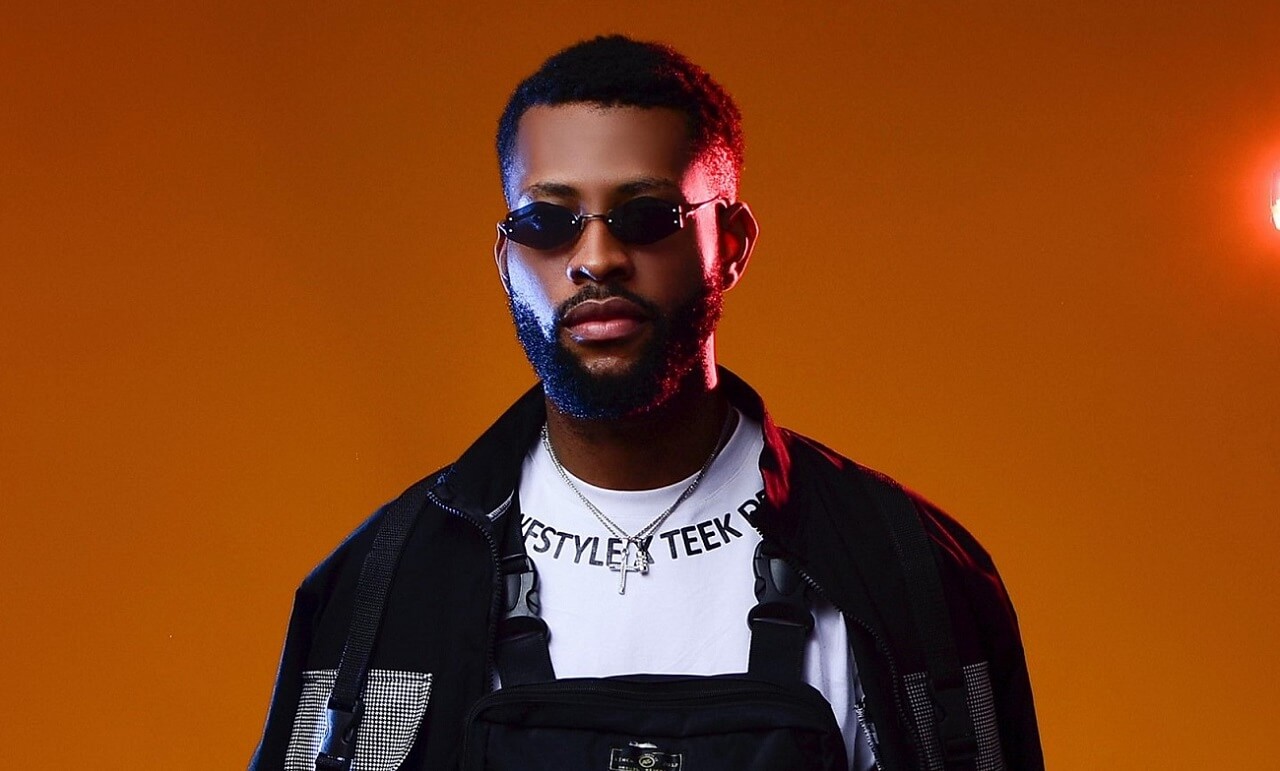 “God’s Favorite Baby”, one album that is very dear to Limoblaze’s heart takes on his nickname and the name of his fanbase. This is his 5th album which has 14 tracks and features a range of amazing artistes like; Ada Ehi, Dena Mwana, Sam Rivera, CalledOut Music, and more. GFB tells a unifying story of love from many voices and is sure to be an anthem for summer 2021 – Limoblaze added

Samuel Onwubiko a.k.a LIMOBLAZE is an African pop-star born and raised in Nigeria. He kicked off his career in 2012 and has become a pioneer for Afro gospel music. He has since won several awards including the AGMMA Afro Hip Hop Artist of The Year for the years 2018, 2019 and the Best International Act at the Premier Gospel Awards in 2019. After releasing ground breaking projects like; Bridges (2020) and Afrobeats Rap and Jesus (2019), he just released his 5th album; God’s Favorite Baby (2021). Limoblaze has collaborated with gospel artistes from around the world including Lecrae, Da’T.R.U.T.H, Travis Greene, Papa San, CalledOut Music, Dena Mwana, Gil Joe, Andy Mineo, Ada Ehi, Cass, and a number of others.