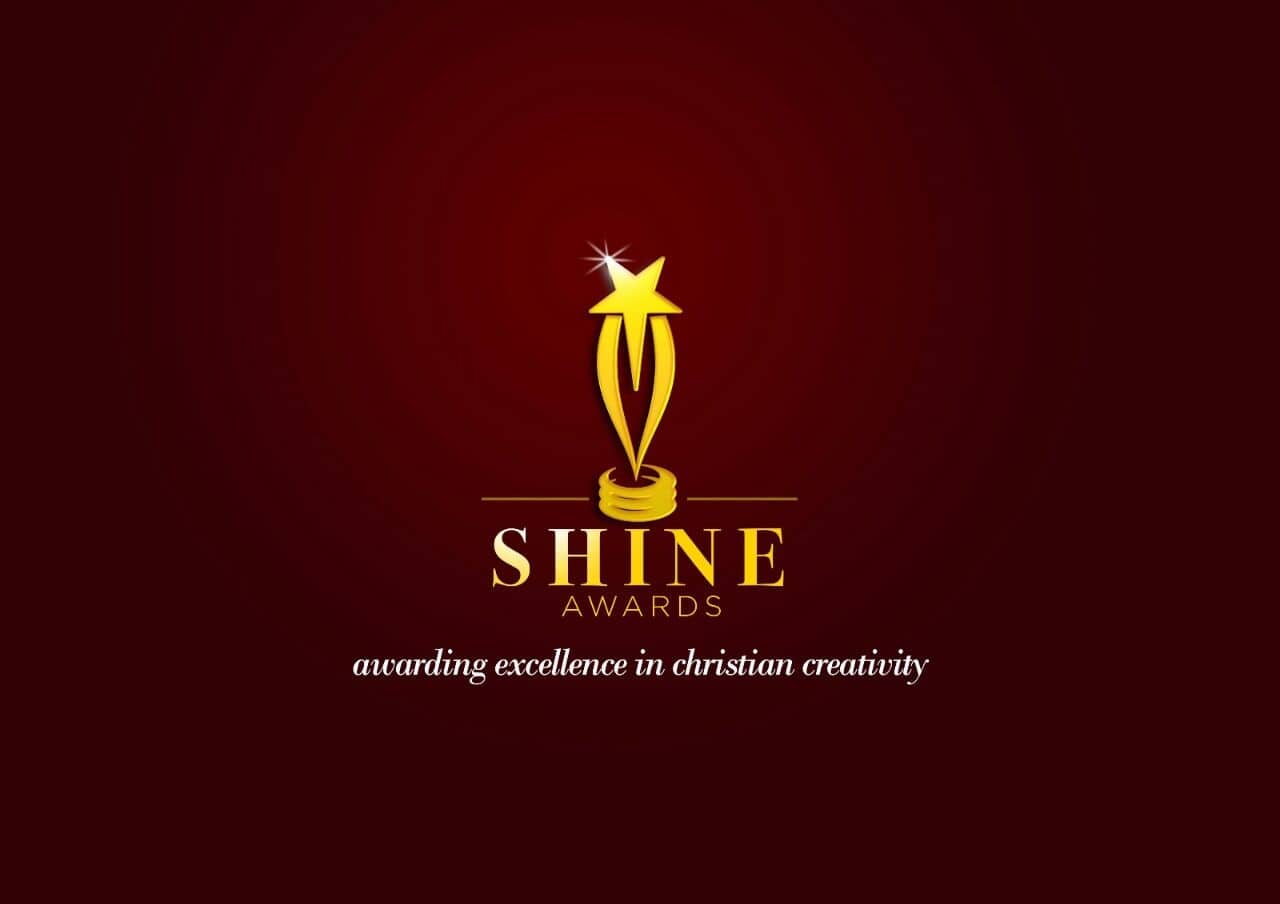 EVENT PAST: Maiden Edition of Shine Awards slated for 20th April at the National Theatre

SHINE AWARDS is an awards initiative put together by THIQLINE PRODUCTIONS AND EGO AFRICA inspired by the scripture Matthew 5:16 “Let your light so shine before men, that they may see your good works and glorify your Father in heaven”.

The idea behind the awards scheme is to recognize and encourage outstanding achievements by individuals, groups and organizations for their tremendous contributions to the success of Christian Entertainment in Ghana, in the areas of Television, Music, Radio, Print, Dance, Poetry, Fashion, Comedy and the like.

The maiden edition of the award scheme which has 33 different categories is slated to come off on April 20th, 2018 at the National Theatre.

The event night promises to be worshipful and music packed as the organizers have billed Indigeneous, Contemporary, Reggae and Urban Gospel acts for performance.

As you already know, your #1 Christian Entertainment Media Platform – WorshippersGh was nominated in the category of Online Radio of the Year. We want to specially thank Shine Awards for the nomination and also appreciate those who have voted for us in this journey as we hope to win this category.