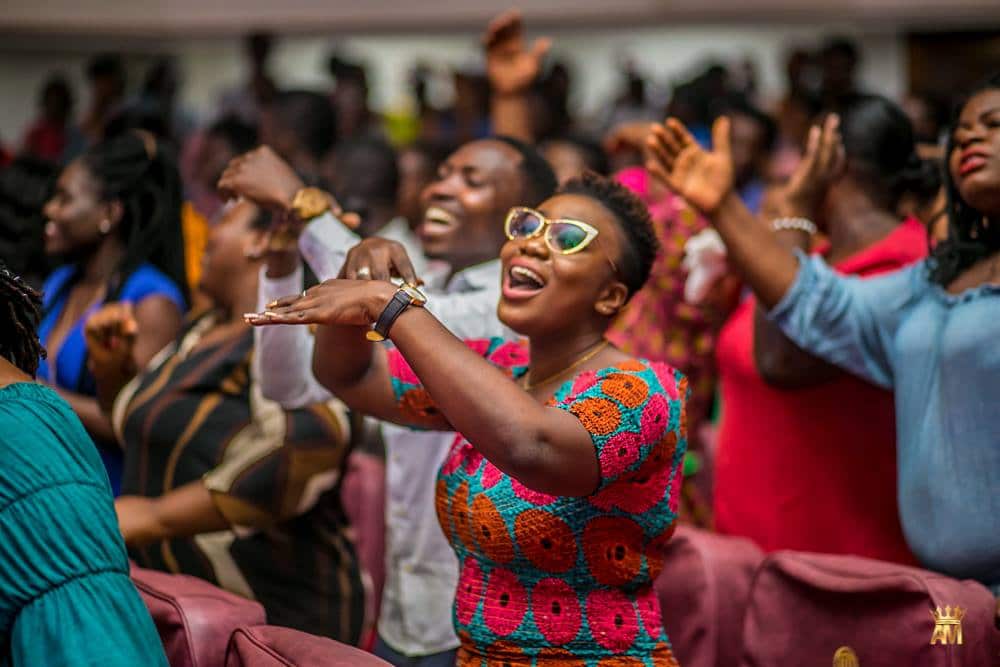 Right from its inception, August Worship organized by Jeshurun Okyere Global Outreach Ministry has been a gathering of interdenominational worshippers in the month of August, which always leaves an impact and the yearning for another edition.

The 2017 edition saw a little twist to the annual worship concert. In that, the venue has been shifted from the usual and familiar Accra International Conference Center to The Makers House International. But when worshippers gather under the same roof to lift songs of adoration to God, you can agree with me that location or venue is no longer relevant. 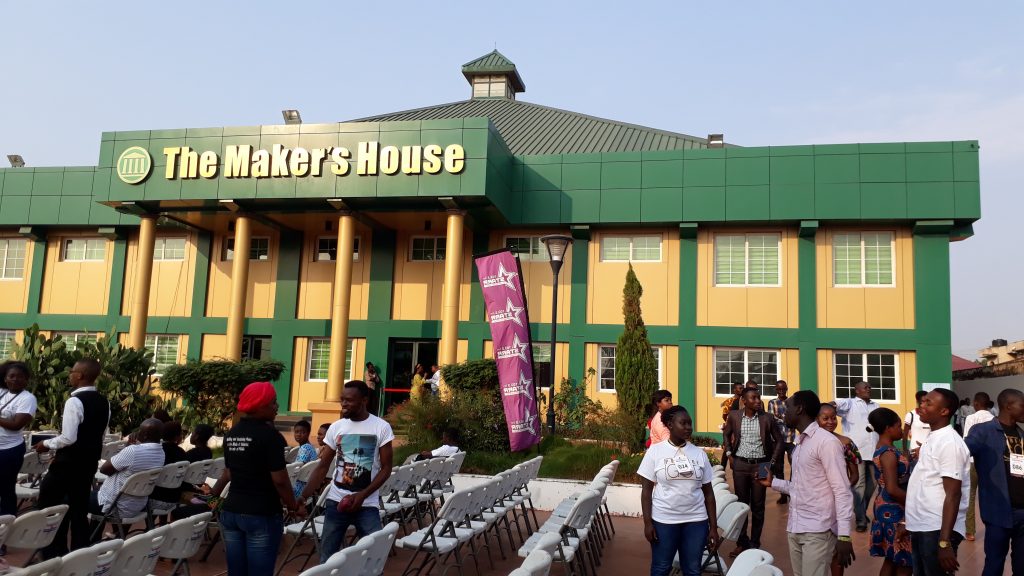 It was a night of total worship and praise at the Maker’s house Chapel as Jeshurun Okyere and the Love Creed treated their audience to a Spirit – filled performances.

The 2017 edition of August worship was so much attended that before the said time of start of the program, the auditorium was already full to capacity, that there was a great overflow

Other Gospel musicians who graced the event include Ike Nanor, who seemed to have been missing from the music scene in a while, Ohemaa Mercy who also led the congregation through a powerful time of praise and adoration. The event also featured the sensational Donna Sarpong and SP Kofi Sarpong.

In attendance were influential radio and TV personalities such as Bola Ray, Geovani and the Star FM Crew (Partners of the event) who came to show their support to Jeshurun Okyere who happens to be part of the EIB Network. Also in attendance was Abeiku Santana and a host of other great personalities.