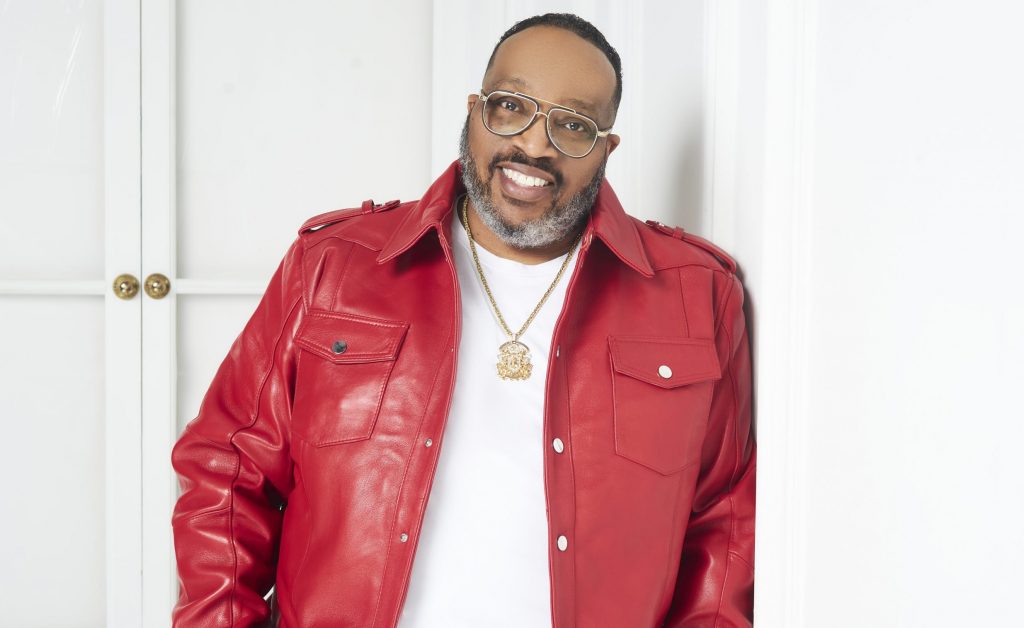 Marvin Sapp is a mainstay in Gospel music in no small part because of his consistency. His 15th album “Substance” is available on all platforms, and it is a lyrical and sonic masterpiece that demonstrates the depth and breadth of Marvin Sapp’s musical gifting.

While Substance is Sapp’s 15th offering, it is also a first: the first album released on his newly formed independent label Elev8 Music & Entertainment (distributed through Thirty Tigers), and it is the first album to be recorded in his newly built 2,400 square-foot Fort Worth, Texas studio.

“Being the artist and the label was a new experience,” says Sapp. “I’m used to recording the album, turning it in, and letting the label do what it does best with administration, marketing, and promotions. This time, I was the artist, conceptualizing and creating, and the label head, looking over budgets, production, marketing, and promotions. It was a lot, but it was fulfilling. I’ve thought about having my own label for many years and now that I finally do, I embrace the challenge. I’m also grateful for long-standing industry relationships that I have been able to call on for assistance and guidance when needed.”

The lead single, “All In Your Hands,” was written by Sapp and frequent collaborator Stan Jones. The luminous track speaks to the anxiety that so many of us continue to experience because of the COVID-19 pandemic and everything else happening in the world. “It speaks directly to the unsurety, the stress, and pain and tells us that we do not have to worry about these things because God made us some promises, and we know He keeps His promises. We picked it as the first single because it sets the tone – thematically – for the entire album,” says Sapp. “I wanted to deliver biblically-based lyrical content that would allow listeners to have their faith fortified and be entertained simultaneously.”

The album also features “You Kept Me,” co-written by Jarmone Davis, who penned Sapp’s last #1 single “Thank You For It All.” A track that will serve as a pleasant surprise is “Serve the Lord” featuring the Williams Singers. “This is going to be a Men’s Day favorite,” says Sapp. “I have never done a song like this in my entire career. It is quartet, but it is still current and it is funky. I had a lot of fun recording this and I think people are going to like it even though it is different for me.”

Prophet Sampson Amoateng to host his…