‘10,000 Reason (Bless the Lord)’ hitmaker and GRAMMY/Dove winner Matt Redman has debuted his much-awaited new album ‘Let there be Wonder’ available for streaming and download now.

The album is released under Integrity Music and it is the 14th project the renowned worship leader has worked on as far as his music career is concerned. Download or stream the album by clicking here.

The new album was recorded in the presence of about 1,000 people at Free Chapel in Orange County, California and it has already been regarded as full of “passionate worship songs sung with vocal sincerity and reverence” (NRT). 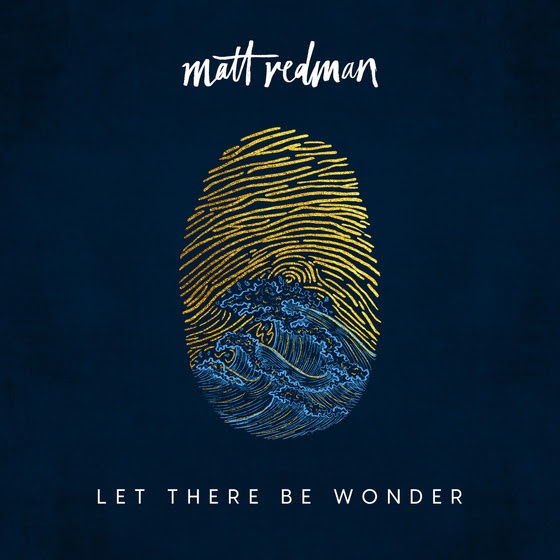 With each of the 12 songs uniting into one principal topic – Jesus – Redman recently shared,

“I think there’s a need in our society and in church to absolutely name Him, to not just speak generically about who God is but to put a name on Him and to declare it and to say it – to sing the name of Jesus.”

Let There Be Wonder was produced, Jacob Sooter and Joshua Silverberg. Redman also co-wrote with the duo for the album along with other key writers and friends such as Phil Wickham, Hillsong’s Joel Houston, Jason Ingram, Pat Barrett, Corey Voss, Andi Rozier (Vertical Church Band), Jon Guerra, and Brandon Lake, who also appears on the project along with Evan Craft.

Redman states, “Let There Be Wonder encapsulates a lot of what has been in my heart when it comes to worship in these last few years. Worship songs will never be able to paint the full picture of God’s glory, but it’s so important that we aim high and give our best effort to conveying Him as fully as we can. My hope and prayer for this new record is that we’d find ourselves caught up in the life-giving worship of the true and living God. Let there be a wonder!”

DOWNLOAD/STREAM ‘LET THERE BE WONDER HERE