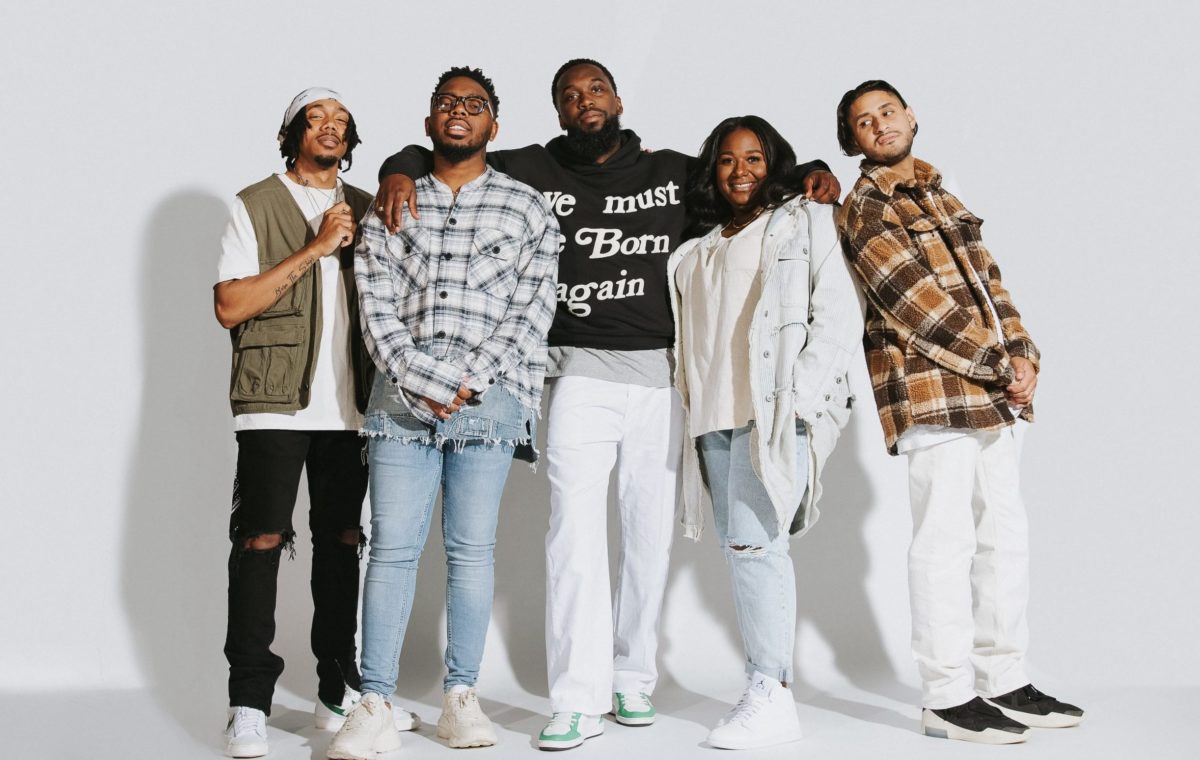 The nominations for the 37th annual Stellar Gospel Music Awards were announced and TRIBL Records, one of the trailblazing labels in the Christian, Gospel, and Inspirational music, received 6 nominations. TRIBL’s GRAMMY-winning super group Maverick City Music earns six nominations including Artist of the Year and Song of the Year for the Billboard Gospel #1 single, “Jireh.”

Co-Founder & President of TRIBL’s Records, Stephanie Valcarcel, says, “Our artists and creative teams work effortlessly all year to share the gospel in new and inspiring ways both sonically and visually. We are honored to have our work recognized by the Stellar Gospel Music Awards and its voting members.”

The Stellar Awards, which are the most prestigious awards in Gospel music, will take place on Saturday, July 16th in Atlanta, GA.

A complete list of TRIBL Records nominations is below.