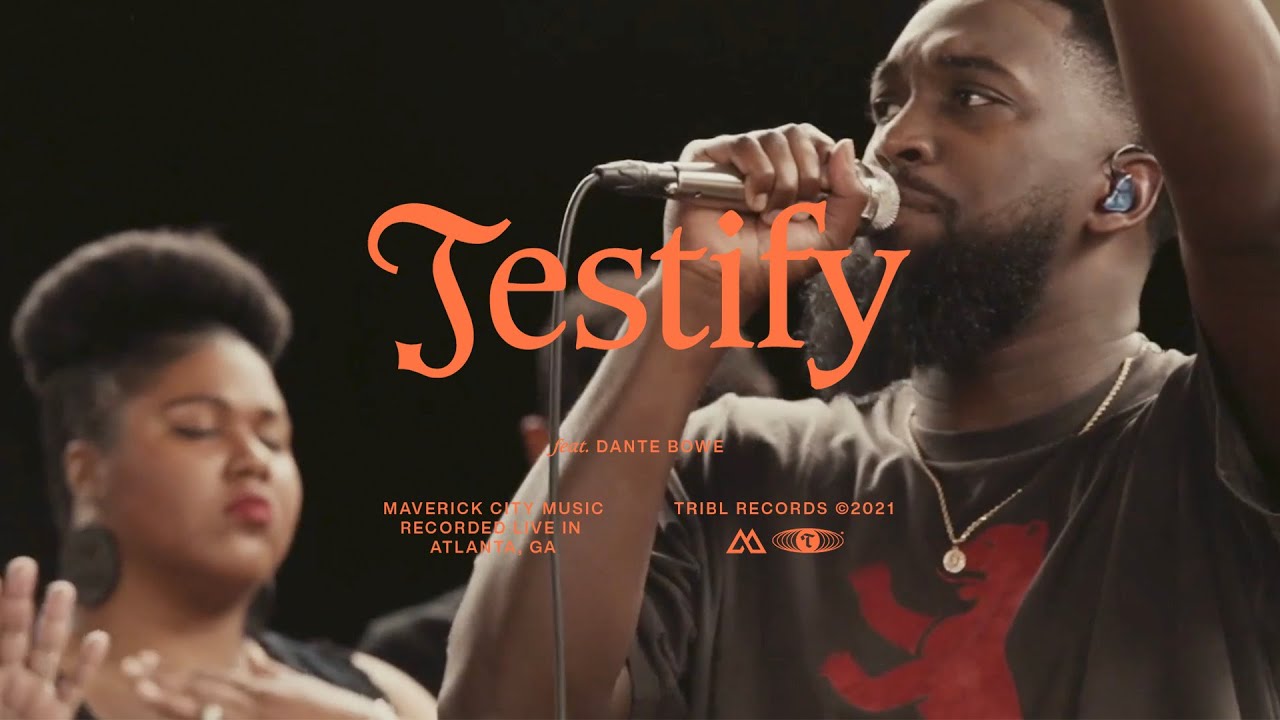 The less instrumental piece testifies to the goodness of God and invites all to share their testimonies of God’s goodness in this worship. A very catchy line in the lyric declares “testify if God still provides”, bringing to mind God’s superfluous provision.

“Testify” was written by Jonathan Jay, Steffany Gretzinger, Dante Bowe, Nate Moore, and this video was captured during a live recording by Maverick City Music. “Testify” feat. Dante Bowe & Naomi Raine and has been featured on Maverick City Music’s latest album, “Jubilee” released on the TRIBL app Wednesday, February 24th, 2021, and now on all streaming platforms from February 26th, 2021.

As part of the project, Maverick City Music has also released the video of Jubilee single, The Blood Is Still The Blood, God of Israel, and Ruines.

​Maverick City started with a dream to make space for folk that would otherwise live in their own separate worlds. To break the unspoken rules that exist in the CCM and Gospel World! and importantly to provide a platform for a community of creatives that have been pushed to the margins of the industry of Church Music.