Simiane Brahy popularly known as Simianemusic is a French gospel artiste. Her lyrical ability and passion for music make her fans yearn to listen to her prowess voice.

Growing up in Istres in Southern France, Simiane comes from a Christian home with parents as Pastors. Although Simiane is a French, she has won the hearts of many Africans with her preference for African gospel music and accent.

Indeed it is surprising to see how she has managed to learn and adapt to the African accent in such a flawless manner. 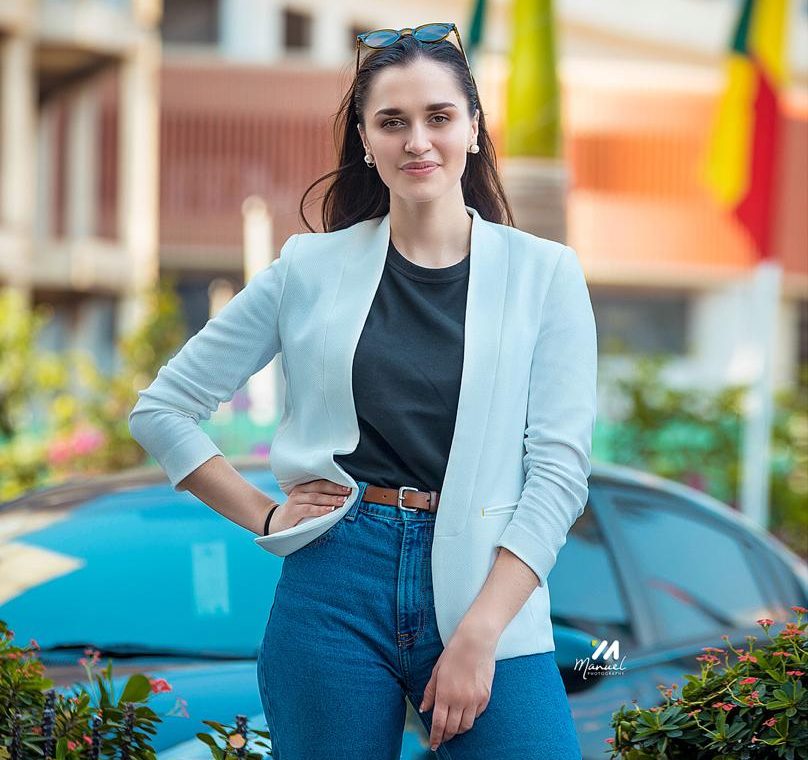 Simianemusic who discovered her music talent at age 5 believes that it is of no surprise that she has so much love for Africa. As a calling, Simiane received a vision when she saw herself walking in Africa, talking and working with some Africans

Here are her own words;

“I saw in a vision myself singing on a stage and people were getting healed, I saw myself walking in Africa, talking and working with Africans and I believe God has something unique for the people of Africa. I feel at home when i am in Africa”

Simianemusic has an album titled ” Les Cieux sont Ouverts meaning Open Heavens” to her credit with 9 songs. She also has upcoming projects with some Ghanaian gospel artiste such as, Joe Mettle and Kingzkid and an already buzzing new song “You found me” with Akesse Brempong from his “Heal our Land” album.

(Kanye West does a rendition of Beyonce’s “Brown Skin Girl”)

Audio/Video: Kofi Karikari out with…