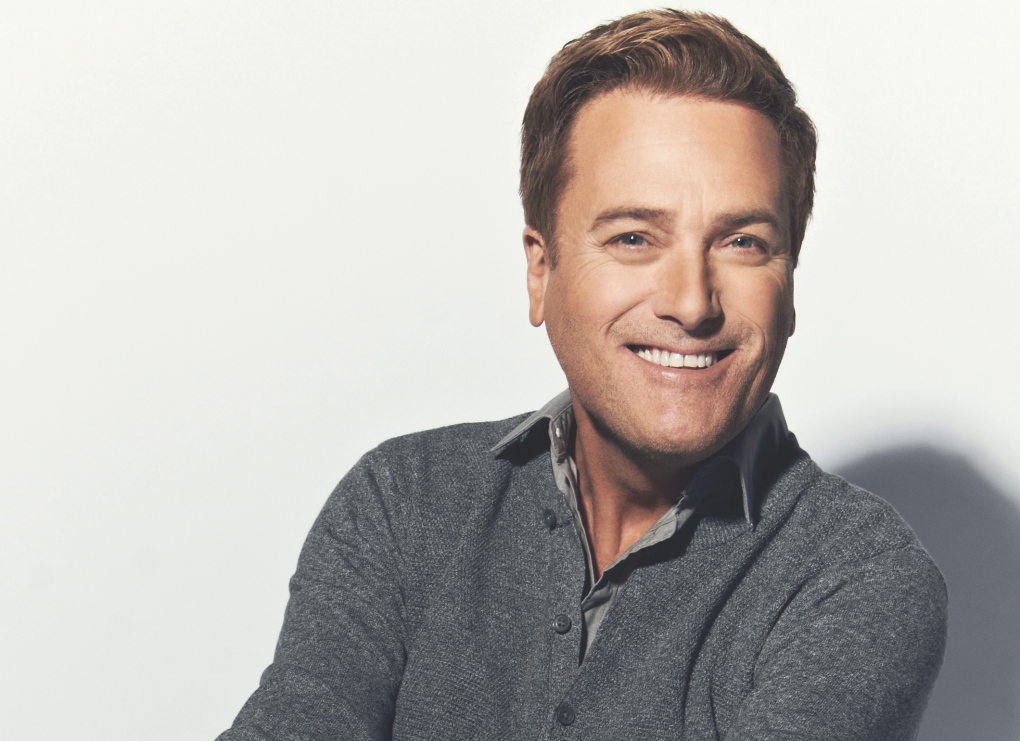 Michael W Smith, the American gospel singer and renowned songwriter’s cover version of the popular “Way Maker” song has for the past two weeks and more topped Billboard Airplay Chart as number 1.

The song originally written by celebrated Nigerian gospel artiste Sinach and performed by Michael as a cover has been the song on the lips of many around the world. It has enjoyed the most airplay, hence becoming a COVID-19 song of hope and inspiration for all people around the world.

This cover version which also features Vanessa Campagna and Madelyn Berry accrued almost 19 million views from the time of its release in 2019.

According to Michael, recording this song was inspired by his daughter who at the time was going through a traumatic situation and found the song comforting. At that time he did not know about the song.

“I didn’t write the song, a woman from Nigeria, an artist named Sinach, wrote it,” . “I discovered it through my daughter, Anna, who was going through a bit of a trial in her life. She asked me if I’d heard this song called ‘Waymaker’ and I said no. So, she played it for me and I ended up recording it.”

Michael W Smith subsequently recorded the song in other languages as a result of the incredibly positive feedback from a Facebook live session streaming from his studio. This he did with the aim of taking the message of hope further to the ends of the world where it was much needed.

“We obviously watched what was going on in Italy and I just woke up on night thinking what if we did this thing in Italian? And I immediately thought of Vanessa because her whole family’s from Italy. So, we brought in a coach and we did it. It was really a lot of fun.

For Smith, one of the most accomplished artists in Contemporary Christian music, this marks his 36th No. 1 song. He has three GRAMMYS, 45 Dove Awards and has sold more than 15 million albums. Last year, he was honored with a star-studded tribute marking his contributions to Christian music.

Watch the Lyrics video below;