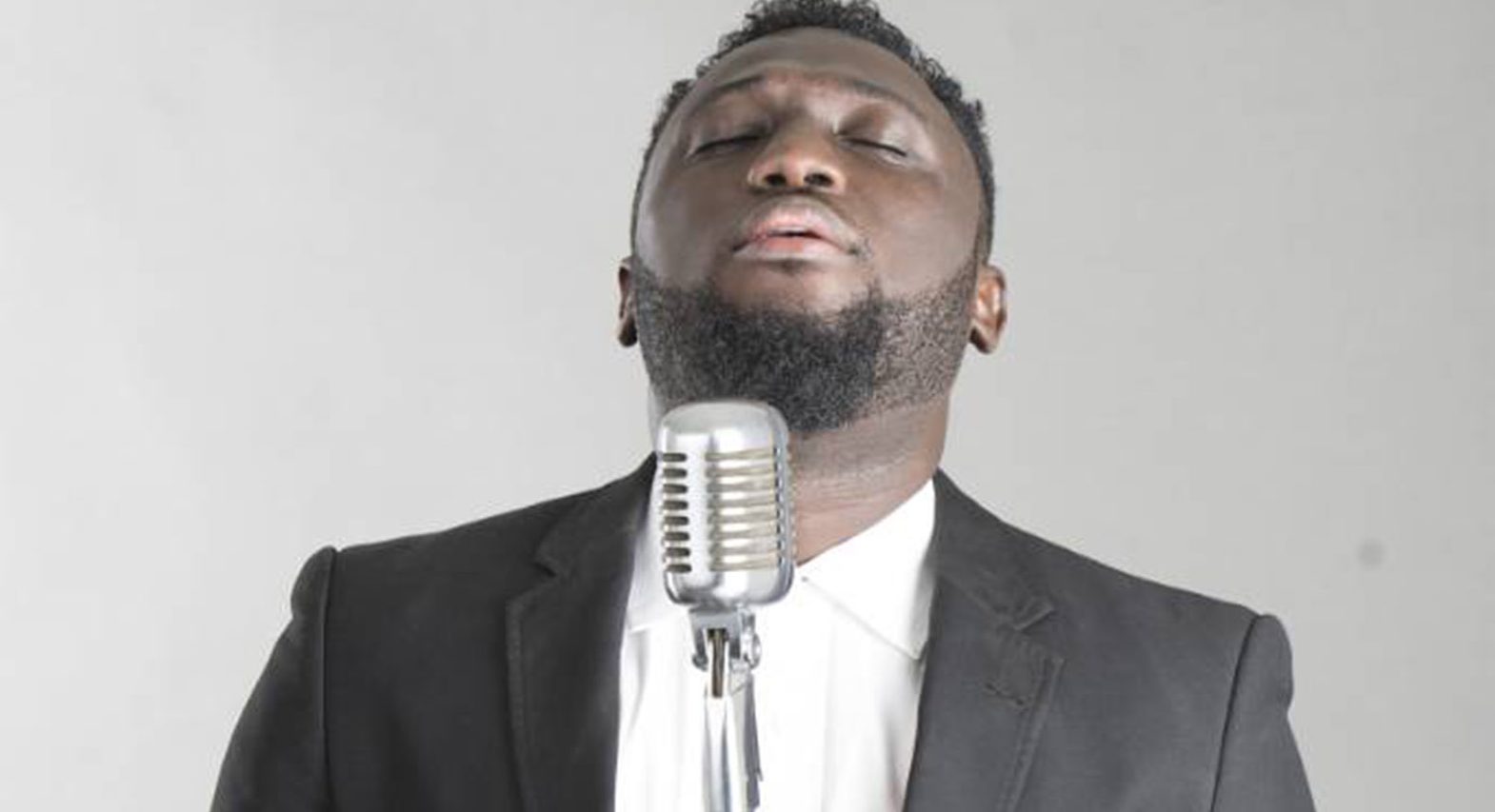 Pastor Nana Yaw Boakye-Yiadom popular known as MOG who is one of Ghana’s finest worshippers and thriving gospel artistes has picked up two nominations each for African Gospel Awards and Maranatha Global Worship Music Awards.

Having released his new album ‘Better Me’ some few months ago with popular and chart topping songs like ‘Be Lifted’ which as at now records 1.7 million Youtube views,  MOG continues to thrive globally with so much recognition both locally and internally.

To vote MOG for these four separate categories simply click these links below;

The Africa Gospel Worship Song of The Year: https://speakupp.com/web/music-minister/

An unforgettable moment for MOGmusic and…

Daniel Jeddman features MOGmusic on his…