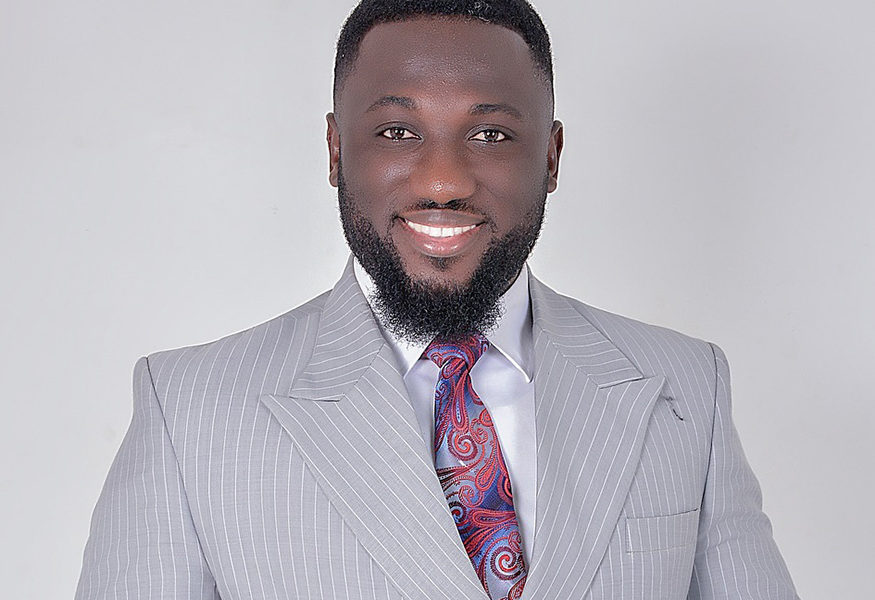 Congratulations are in order for the Ghanaian contemporary gospel singer MOGmusic for hitting 6 million views on YouTube with his viral worship song “Be Lifted”.

This is another great milestone for the “Hallelujah” singer after the song went viral globally with many nations and different people spotted ministering different renditions of this song and in other different languages.

“Be Lifted” was recorded live and released in 2018 as a single off MOG’s third album “Better Me” . With a great worship atmosphere that characterized this song, it was not so surprising to see the positive buzz that quickly surrounded it after it was released. The song also rose to the second spot on Apple Music’s top songs chart from Ghana after a few weeks and at the time, competed with other popular secular Ghanaian music. 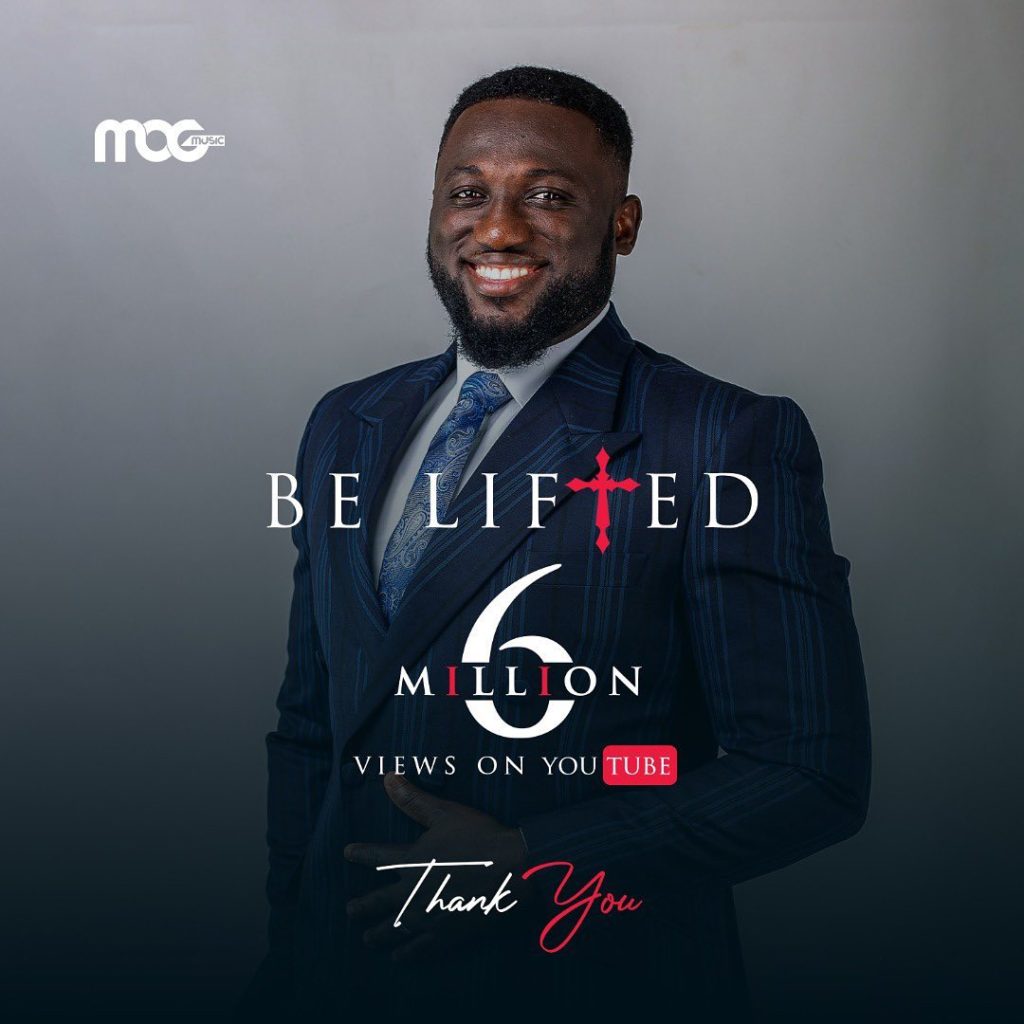 Popular opinions suggested that MOG has moved into the zone of the ‘A’ gospel artists in Ghana with huge credit coming from the popularity and the whole new worship revival the song came with.

The song has also gotten MOG nominated on several award schemes including African Gospel Music Awards and VGMA nominations. In 2019 MOG won Worship Song of the Year at the Contemporary Gospel Music awards.