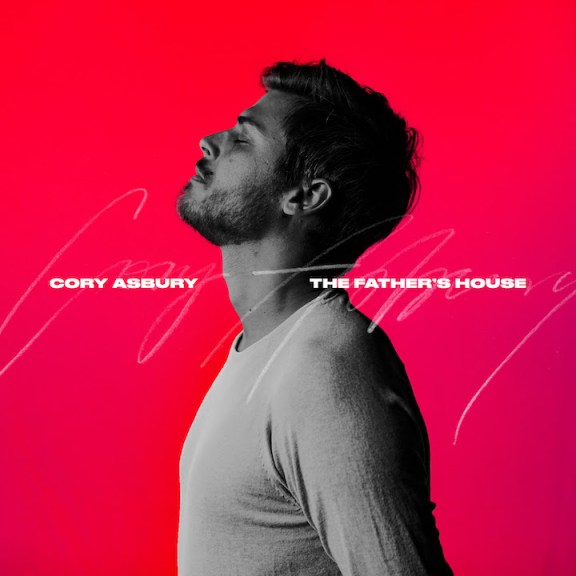 The new song which is already making an impact was produced by Chris Tomlin and written by Asbury, Ethan Hulse (Jeremy Camp, Zach Williams) and Hillsong UNITED’s Ben Hastings.

‘The Father’s House’ is a welcoming invitation to “lay your burdens down here in the Father’s house,” the single is Asbury’s first new music following a year-long sabbatical in the wake of his 2018 genre-defying megahit, “Reckless Love.”