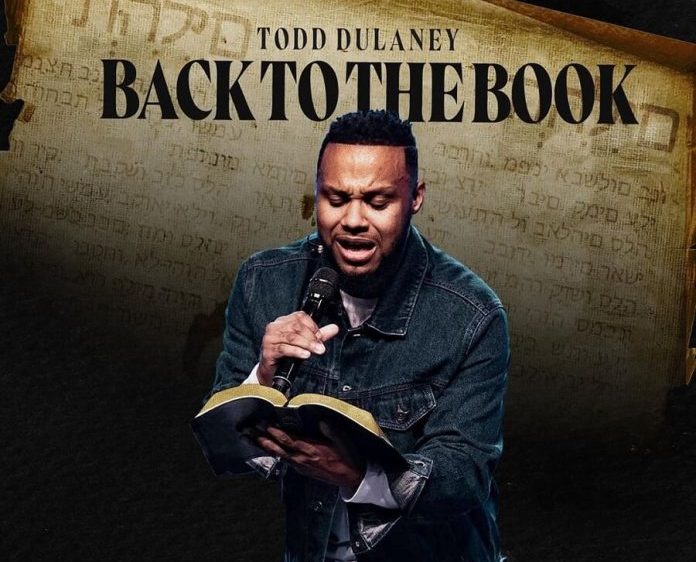 Todd Dulaney has just taken ‘Back to the Book’ in his new EP release and it comes with three powerful songs that will be a blessing to many.

Todd has previously released a live performance video of one of the songs on the project titled Psalm 18 (I will call on His Name). Just about a few weeks of its release, the new Psalm 18 garnered much love from fans around the world with over 700K Youtube view and has fueled much anticipation for the release project which is now out and on all platforms.