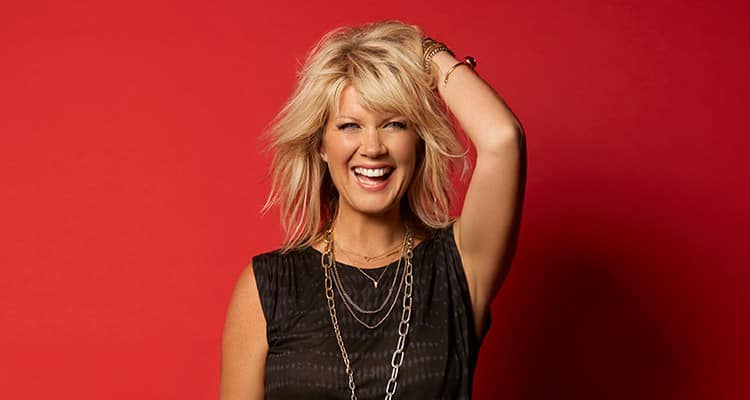 The well known singer of ‘In Christ Alone’, Natalie Grant underwent surgery last week to remove half of her thyroid after two tumors were found in an ultrasound. The results of the surgery and pathology report revealed papillary thyroid cancer in two nodules in the right lobe of the thyroid.

The pathology report showed that the cancer was fully encapsulated in the nodules and had not traveled any further into the surrounding tissue or neighboring lymph nodes. Her surgeon stated that by removing the right side of the thyroid, they removed all traces of cancer and no further treatment will be necessary.

Dr. James Netterville, Director of Head and Neck Surgery at Vanderbilt University Medical Center, performed the surgery. He used laryngeal nerve monitoring during the procedure and was able to use electric stimulation of the vocal chords and nerves that control the upper range of the voice. He was happy to report that everything is functioning properly and there was no long term vocal damage caused by the surgery. After several weeks of vocal rest and therapy, Grant should have a full recovery.

“My heart is overflowing with gratitude in every way. I’m forever grateful to Dr. Netterville and the entire medical team at Vanderbilt for the world-class care I received. I am humbled by the outpouring of support from around the world, which has strengthened my faith in more ways than I can express. God is so good. He was good before surgery, and He is good after. His goodness was never dependent on my outcome. I’m just grateful I’ll have many more years to sing about Him.”