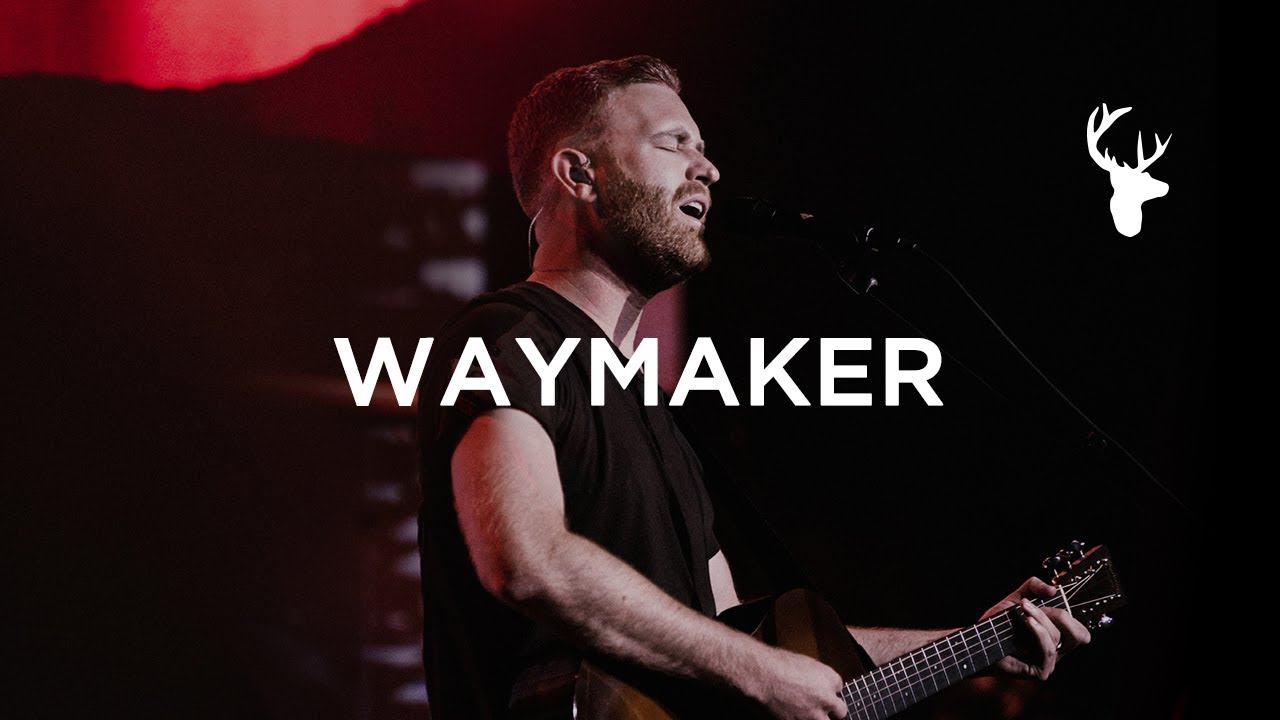 Bethel music cannot get enough of Sinach’s ‘Way Maker‘, a chart-topping song that has travel the world and impacting live with incredible miracles recorded.

After singing this song several times in their normal church service, Bethel Music decided to record their rendition of way maker released on YouTube earlier in the month.

The introduction of the ‘Even when I don’t see, you’re working’ part seems an inspired portion that is the selling point of their cover apart from the congregational background that brought the song alive.

Recently, ‘Way Maker’ was ranked as the second-highest Nigerian song of the decade with a whopping 149m YouTube view as well as several incredible milestones.

Elevation Worship team up with Maverick…