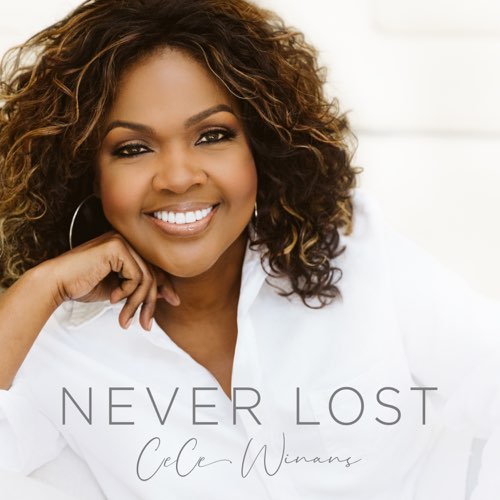 The new song comes with a new video shot in Rocketown in Nashville, TN and it represents a dawn of a new experience from Cece as she works towards the release of a brand new worship album after a non-holiday release since 2017.

The inspirational gospel song “Never Lost “, originally recorded by Elevation Worship in 2019 declares the power of God that is able to save all who come to him through faith as He is well able to help them win all battles of life. “Never Lost” was written by Steven Furtick, Chris Brown, and Tiffany Hammer and produced by Kyle Lee.

The message of this song is so powerful. With so much going on in the world, the prayer for ‘Never Lost’ is to encourage and remind us that God is undefeated! Let’s continue to trust in Him like never before! – Cece Winans added