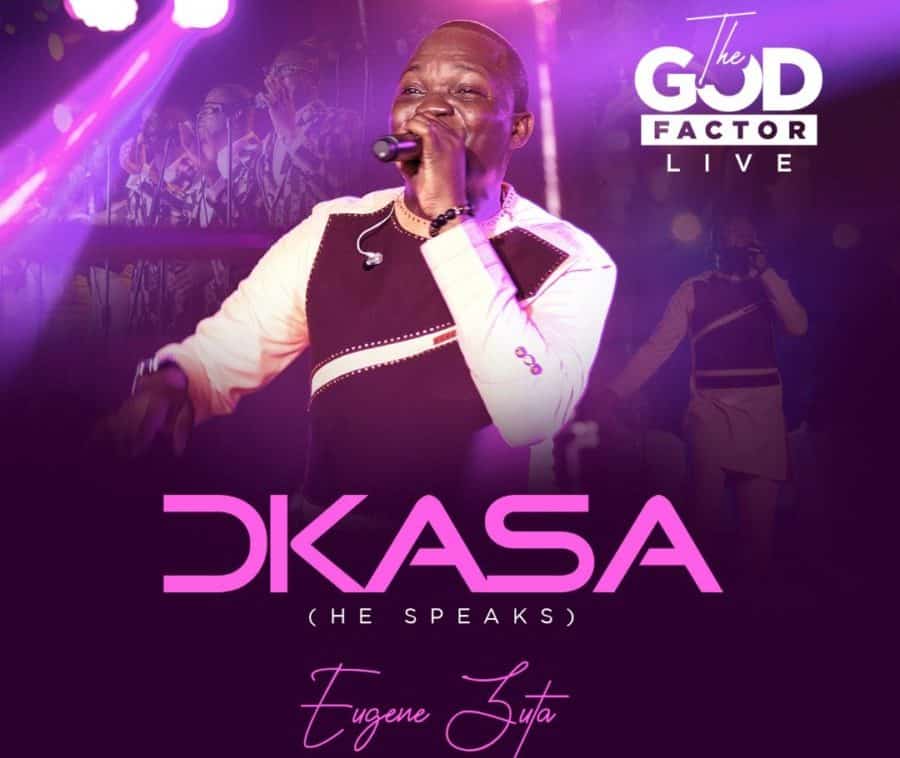 New Video: Eugene Zuta out with ‘Okasa (He Speaks)’ – A live rendition.

Minister Eugene Zuta has released a new live recorded song titled ‘Okasa (He Speaks)’, a rendition of the song popularly known in the public domain as ‘Yedi tumi Nyinara’. This comes as part of his upcoming new album ‘The God Factor Live’

According to the renowned worshipper and ‘Wosu’ crooner, this new live rendition came as a spontaneous ministration on stage during the live recording of his new project  ‘The God Factor’ a couple of weeks back in Ta’di.

“On stage that evening at the recording of #TheGodFactor project, this song dropped strongly into my spirit, unrehearsed and unplanned … I believe it’s for someone… In this season!! He will speak for you!!” – Eugene Zuta Noted

‘Okasa’ was written by Minister Eugene Zuta back in 2003 for Echoes of Calvary of GHAFES – UCC chapter. The song quickly became a hit and subsequently a congregational worship anthem in most churches.

‘The God Factor’ upcoming new project, Eugune says contain life-transforming gospel songs that people should definitely anticipate and possible music releases as a build in the weeks to come.

Eugene Zuta unveils the tracklist of his…