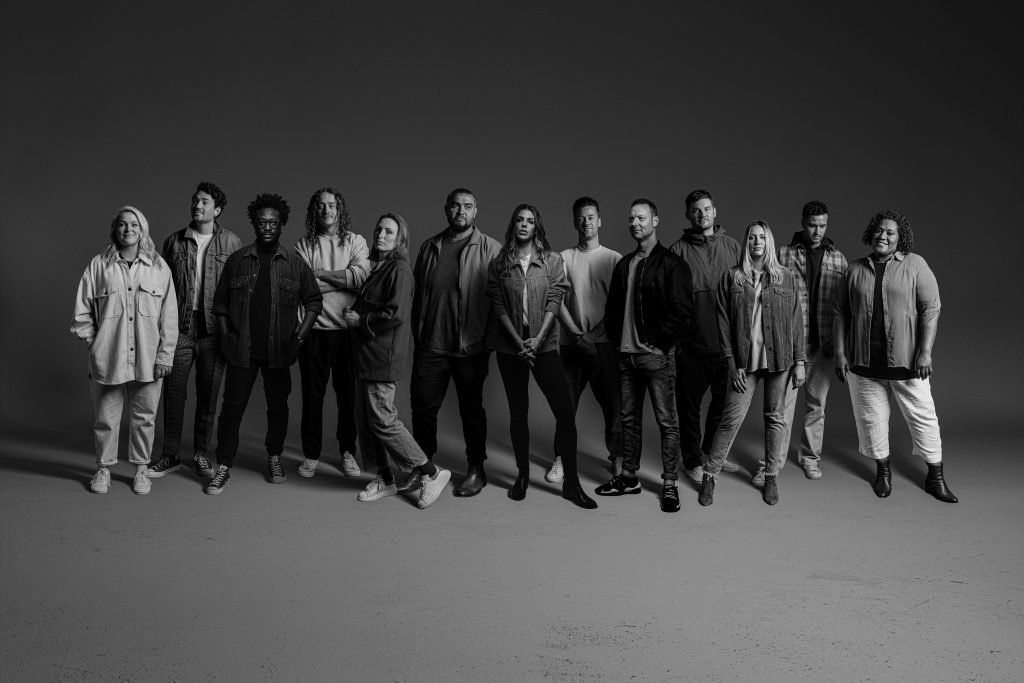 New Music: Hillsong Worship out with latest single “Hope of The Ages”

The new song is a collaborative track that features Hillsong’s Reuben Morgan and two-time GRAMMY-nominated Cody Carnes as co-primary artists and debuts alongside an accompanying video. The powerful ballad that testifies about the ever-enduring love of Christ is written by Morgan and Carnes, and speaks of the infallible qualities of God, attesting “His word is the answer for all generations/It will never be tainted/It will never be broken.”  Listen to, and watch the video for “Hope of The Ages” here.

“Sometimes we need to remind ourselves of the things that are most true,” says Morgan. “The wonder and the power of the Gospel. The saving and transforming work of Jesus. The unshakable truth of the bible.  Christ’s desire to draw all people to Himself and His relentless passion for the church He is building.  Even the darkest moments in our lives and throughout history, cannot quench the light of the Gospel—I believe this is the greatest season in history for the church.”

Adds Morgan, “Christ and His Gospel is the ‘hope of the ages,’ and because of Jesus, we too have hope. Jesus died—Jesus rises —Jesus is coming back again. I pray that this truth will always be, for you, strength to your soul and a fire in your bones.”

Watch Hope of Ages by Hillsong Worship below;

Carnes, along with his wife and GRAMMY-nominated and multi-Dove Award-Winning worship leader Kari Jobe, co-wrote the RIAA Certified Gold “The Blessing” with Elevation Worship’s Steven Furtick and Chris Brown. The most consumed new CCM song in 2020; “The Blessing” won the GMA Dove Award for Worship Song of the Year. Likewise, the track received a GRAMMY Award nomination for Best Contemporary Christian Music Performance/Song. The video, which now has more than 55 million views, was also included on Spotify’s US Viral 50, Global Viral 50 playlists, and Top 50 Most thumbed-up songs on Pandora.

With a catalog of songs sung by an estimated 50 million people worldwide each week, Hillsong Worship is comprised of a diverse global community and built on the foundation of connection and community.  The group continues to reach nations and generations by writing and leading songs that influence both individual devotion and congregational worship for the glory of God.

Hillsong Worship has garnered 7 billion career streams and over 20 million career album sales to date. In 2018, the group earned its first-ever GRAMMY® for Best Contemporary Christian Music Song/Performance with “What A Beautiful Name” and has won nine GMA Dove Awards. While the GRAMMY® Award-winning “What A Beautiful Name” topped the Christian Airplay charts for nine consecutive weeks and reached RIAA Platinum certification (900 million global streams), a host of others such as, “Who You Say I Am,” “King of Kings,” “Cornerstone,” “Mighty To Save” and “This I Believe (The Creed)” continue to inspire, encourage and minister to millions of people around the globe.