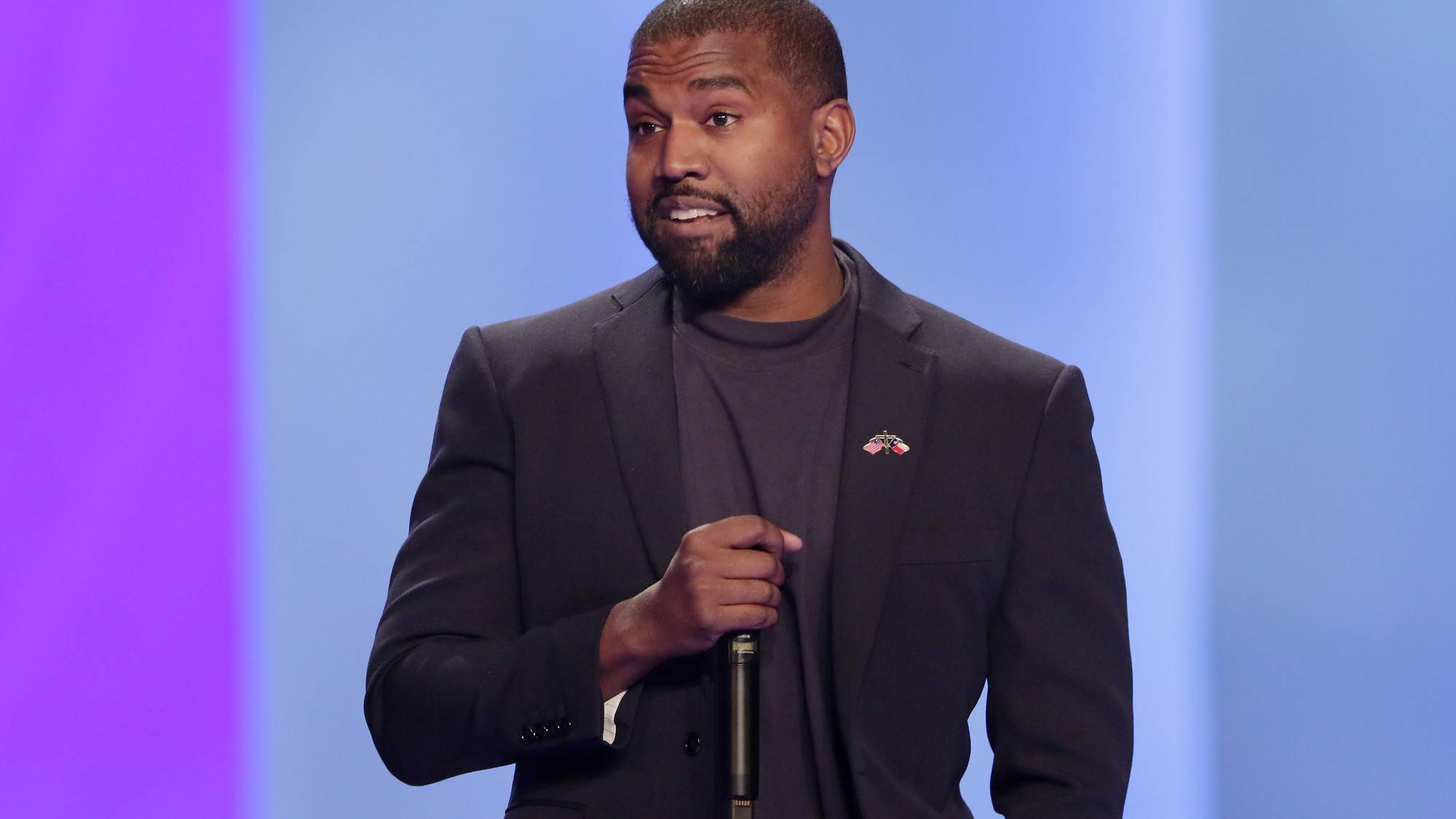 After an impressive viral album “Jesus Is King” which generated lots of buzz on social media, rapper Kanye West has released another single “Wash Us In The Blood” as a warmup towards the release of his 10th studio album ‘God’s Country’.

The new song features singer and rapper Travis Scott. The song basically serves as a call on the Lord to wash our pain and malice away and most importantly wash us in His precious Blood.

With many comments with mix-feelings already flowing on the song, it appears most people are already sharing in this deep prayer channeled through rap. Well, to some, the song could not have come at a better time than this, where the world is seeing a pandemic, and so much hate and racism going on.

Quite recently, Kanye West made a bold move in declaring his intentions to run for the office of the US Presidency 2020.

Listen to lyrics video below;