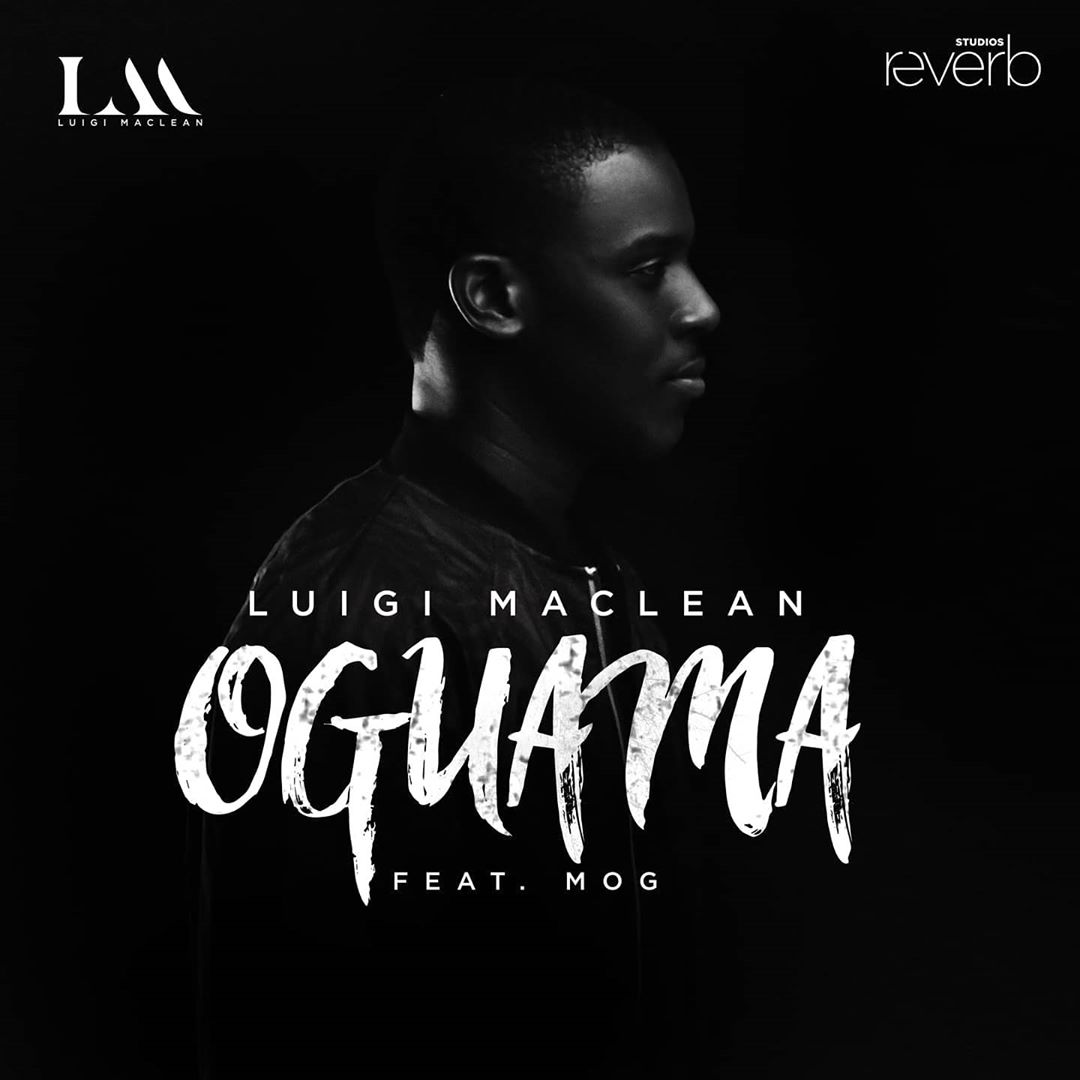 After an impressive way of introducing himself officially unto the gospel music scene through his impactful ‘Amazing God’ single in November 2018, gospel singer Luigi Maclean debuts a new single titled ‘Oguama’, a song that features thriving gospel singer MOG

The new worship single ‘Oguama’ which is translated as ‘The Lamb’ was released by the singer in honor of the lamb of God who died to save humanity and who sits upon the throne interceding for us.

In the wake of a deadly novel COVID-19 pandemic which resulted in a restriction of movements, is it just wise and timely to stop a minute and recount our blessings and determine to know the love of Christ for us.

Luigi and MOG who are both very good at their craft as far as gospel music is concerned fit perfectly on this one, expressing their worship and vocal prowess on the new single recorded at the Reverb Studios.

Luigi, the Joe Mettle protégé, gained nationwide recognition and a warming admiration from music lovers across different genres when he performed with Joe Mettle on the record-breaking single ‘Bo noo ni’. He is considered without a doubt as the next big thing to happen to Ghana gospel music.

If you can recall, Luigi was also performed Travis Greene’s ‘Made a Way’ with Joyful Way Inc. in December 2017 at their annual worship concert. His rendition of this song till date has blown many people away. Luigi has also worked with many gospel artistes and choirs including Joe Mettle, Joe Bechem, Diana Hamilton, No Tribe, Harvest Gospel Choir, OJ, Tagoe Sisters, and many others

‘Oguama’ is available on Amazon, Tidal, Spotify Deezer, and GooglePlay for streaming and downloads.