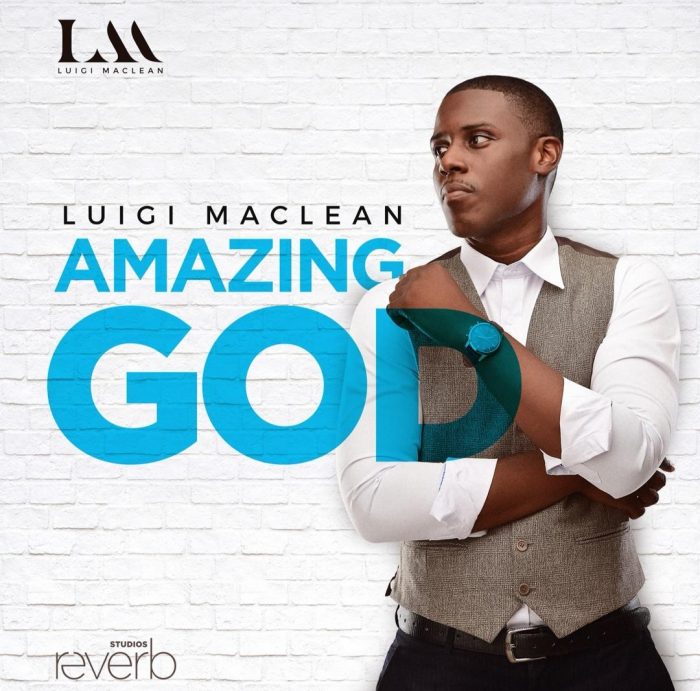 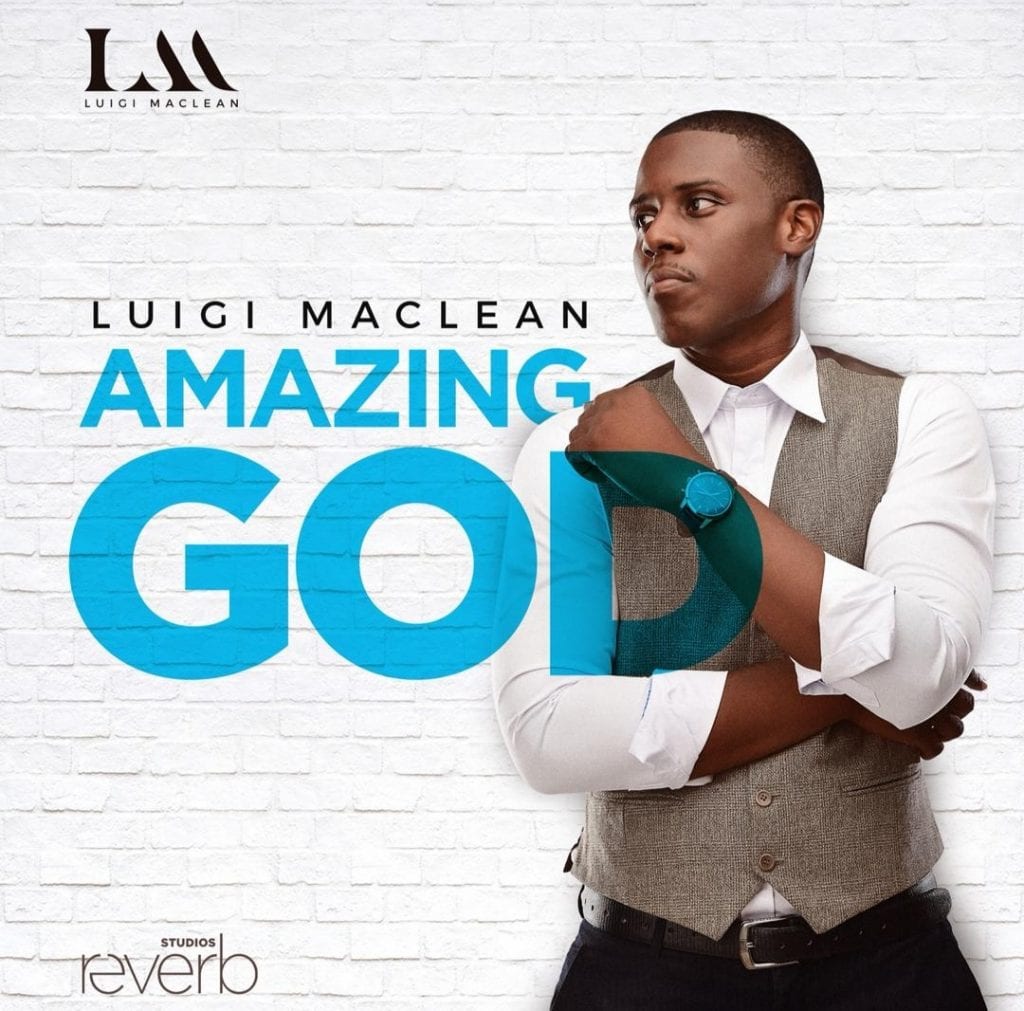 Incredible and talented gospel singer Luigi Maclean who is very known for his unique and soulful voice is out with his official debut gospel single ‘Amazing God’.

Luigi, the Joe Mettle protégé, gained a nationwide recognition and a warming admiration from music lovers across different genres when he performed with Joe Mettle on the record breaking single ‘Bo noo ni’. He is considered without a doubt as the next big thing to happen to Ghana gospel music.

‘Amazing God’ is simply a great worship song which simplifies the God of heaven and the earth in one word – ‘Amazing’. He is truly the God all things and over everything in heaven and on earth.

The song written by Luigi, was rearranged By Joe Mettle and produced by Junior Boateng. Song was recorded at the Reverb Studio with inputs from great music minds such as Emmanuel Bludo Jnr, Jonathan Kakraba, Enoch Owuraku Kissi and Joe Wilson.

Listen to the song below and Purchase from iTune HERE NOW!

Singing from the hills of Mfantsipim as a member of Joyful Way Inc., onto the stage of popular music reality show, Stars of the Future, and then making a mark in music at the Kwame Nkrumah University of Science and Technology; Ghana-born singer, Luigi Maclean is gradually growing a large audience in Ghana’s gospel music industry.

His unique and soulful voice tone, great personality as well as his passion endears him to many. In June 2017, Luigi featured on a song titled ‘Bo N)) Ni’ (No One Else) by Ghana’s 2017 VGMA Artiste of the year, Joe Mettle.

He was also featured by Joyful Way Inc. last December at their annual concert and his rendition of ‘Made a way’, originally by Travis Greene, blew patrons at the concert away. Luigi has also worked with many gospel artistes and choirs including Joe Mettle, Joe Bechem, Diana Hamiltion, No Tribe, Harvest Gospel Choir, OJ, Tagoe Sisters and many others.

He holds a Bachelor’s degree in Geography.

There is indeed so much to expect from this young and rare music talent.